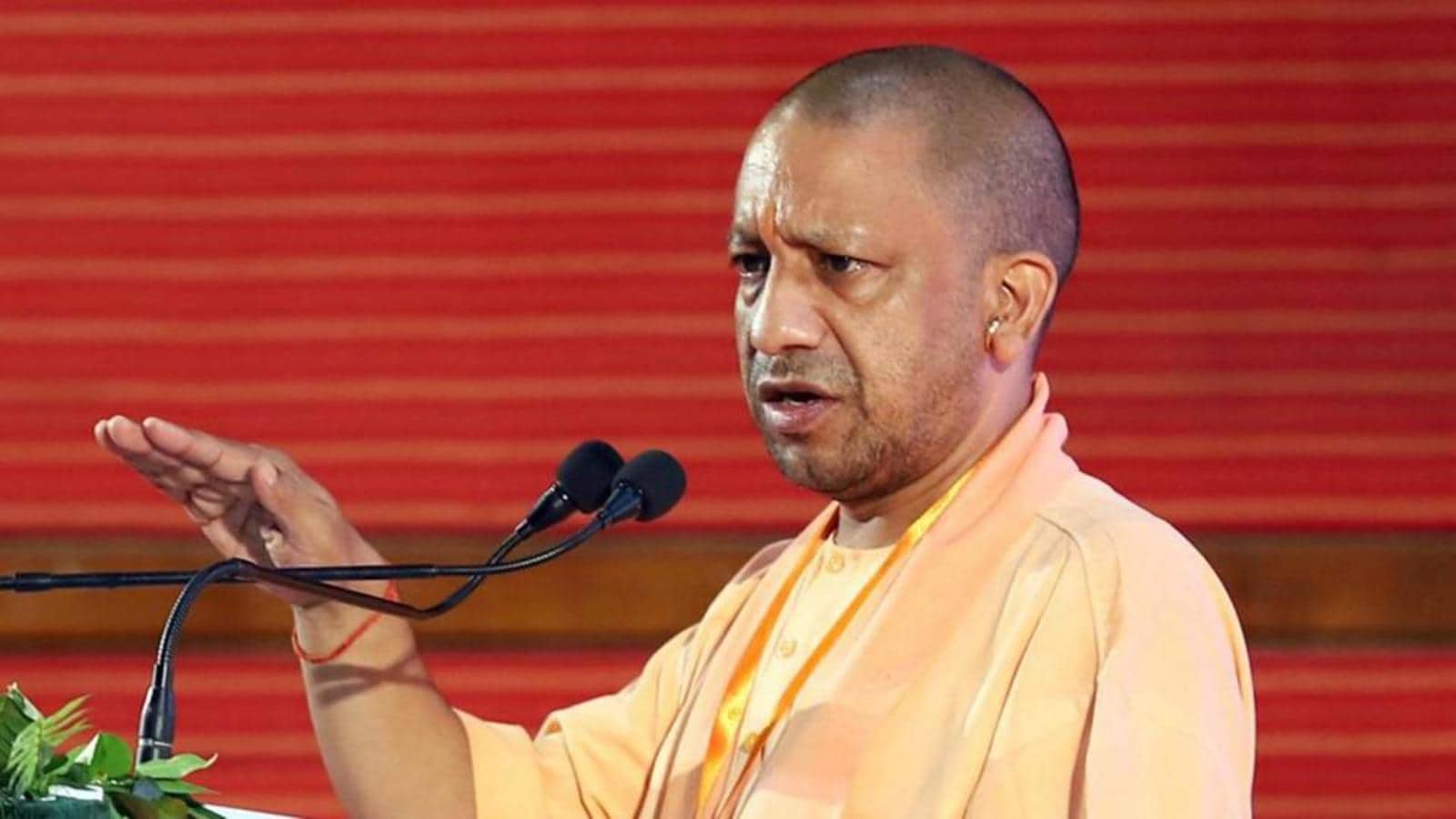 By the HT correspondent, Lucknow

Chief Minister Yogi Adityanath on Saturday raised the idea of ​​waiving tuition fees for one of the two sisters if they are studying at the same private school or college.

Yogi was speaking at an event to distribute scholarship to students on Gandhi Jayanti in Lucknow.

“I hope this scholarship will help students continue their education in the future without facing financial problems. We need to make sure that all eligible students get their scholarship by the end of November, ”said Yogi Adityanath.

The Prime Minister paid tribute to Mahatma Gandhi and recalled how he had chosen the path of non-violence and forced the British to leave the country.

“People were surprised to see how Gandhiji used simple means to force an empire to withdraw from our country and become independent from British rule,” said Yogi Adityanath.

Yogi then highlighted the importance of cleanliness and how it has saved many lives that would otherwise have been lost due to illnesses caused by lack of sanitation.

“Previous governments used to ignore poor cleanliness deaths due to voting bank policy. We changed that under the leadership of Prime Minister Narendra Modi. Our government has saved many lives by providing cleanliness as part of the Swachh Bharat mission, ”he said.

He also remembered the former Prime Minister, the late Lal Bahadur Shastri, and his contribution to the development of Indian society as Prime Minister in times of war.