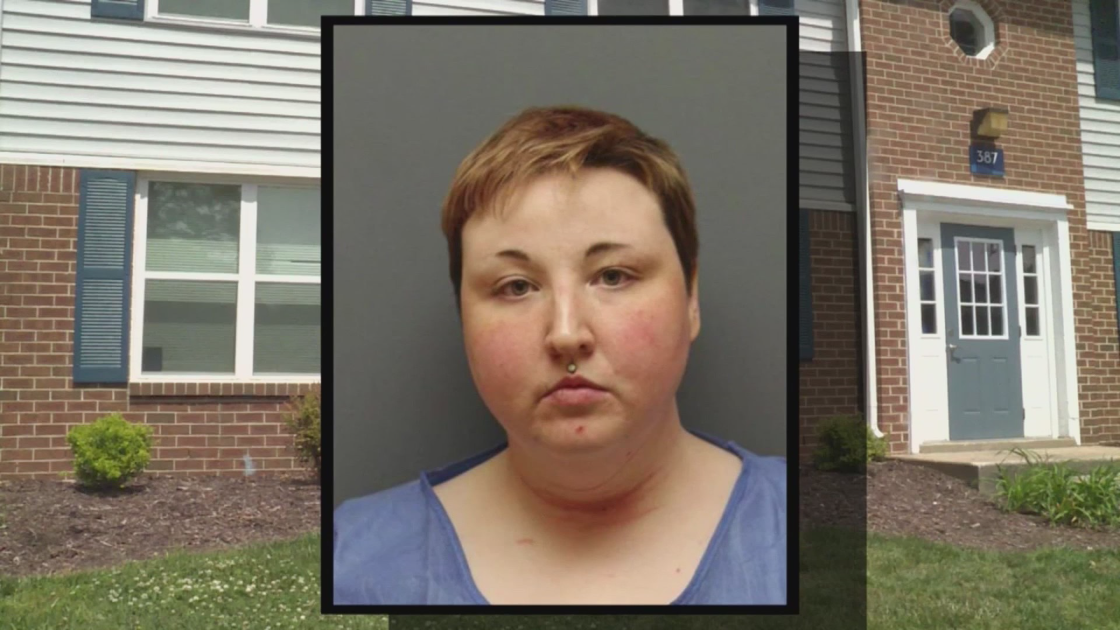 Sarah Ganoe, 36, faces six felony charges including murder in the case. The “horrifying” incident happened in May 2021 on Hilltop Drive off Warwick Boulevard, just south of Lee Hall.

Stay up to date with the latest news and weather with the FOX8 mobile app.

The baby, Zell Howard, 10 months, died at the scene from stab wounds and Ganoe’s daughter, then 8, was rushed to King’s Daughters Children’s Hospital in Norfolk after been stabbed at least 50 times, police said.

Court documents in the case described a bizarre and bloody scene at Ganoe’s home when police arrived.

“The thing that they saw they will remember for the rest of their careers,” Police Chief Steve Drew said in 2021.

According to court documents, Ganoe admitted to stabbing the children with a pocket knife with a 2.5 inch blade.

“Don’t be sad, but the house will be bloody when you get home,” Ganoe texted her fiancé John Howard on Monday night, according to court documents.

Documents say Howard found a large amount of blood in several bedrooms and found Ganoe and her two children lying on the bed in the master bedroom.

Three family members were in court on Friday morning but declined to comment afterward.

Ganoe’s next court date is set for April 11.