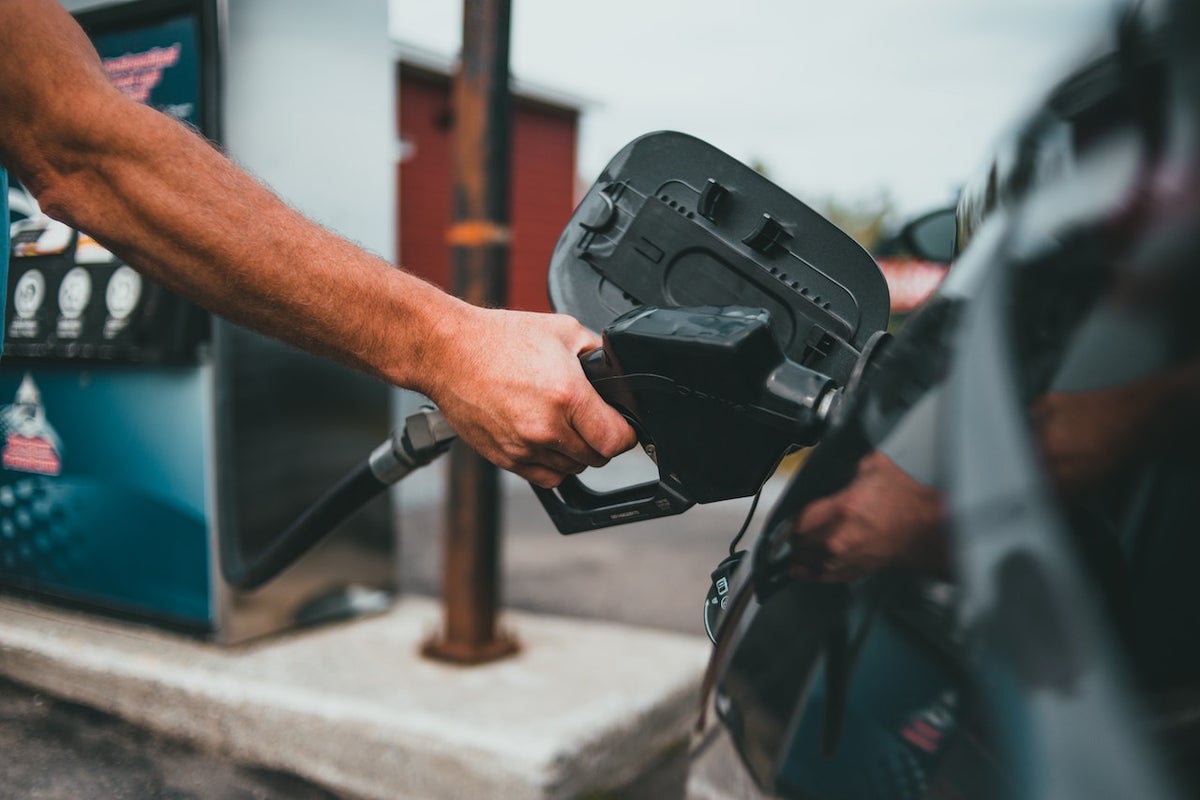 To drive down gasoline prices, the US White House is considering waiving more guidelines aimed at reducing summer smog, according to a Reuters report.

Currently, refiners and blenders are “required to avoid low-melt components like butane in summer gasoline, but the White House is considering waiving this rule to help reduce fuel costs,” said Reuters. “The components help raise the Reid Vapor Pressure of gasoline, or RVP, which contributes to smog to higher levels, especially during the hot summer months.”

The summer ban on the sale of E15 had already been lifted by the Biden administration. E15 is a blend of gasoline and 10.5% to 15% ethanol (hence the “15”) and was previously banned from use during the summer as it contributed to smog in hot weather. For now, E15 sales will be allowed year-round.

This new waiver would apply to all grades of gasoline, sources told Reuters.

Why it matters: No one knows how this will affect the environment, but EcoWatch said these waivers were examples of how the push to lower gas prices clashes with Biden’s environmental agenda, one of whose priorities was to reduce greenhouse gas emissions by 50% to 52. % by 2030 in accordance with the Paris agreement.

Meanwhile, gasoline prices are still higher than this time last year. Today, AAA said the national average for regular gas is $4.596 per gallon; a year ago, the average price for regular gasoline at the pump was $3.039 per gallon.

The states with the highest pump prices are California, Oregon, Washington, Nevada, Arizona, Alaska, Hawaii, Illinois and New York. The highest is California with $6,069 at the pump. The state with the lowest price at the pump is Oklahoma at $4,037.

Related Link: Why Airline Ticket Prices Are Skyrocketing, When Your Wallet Might Be Grounded