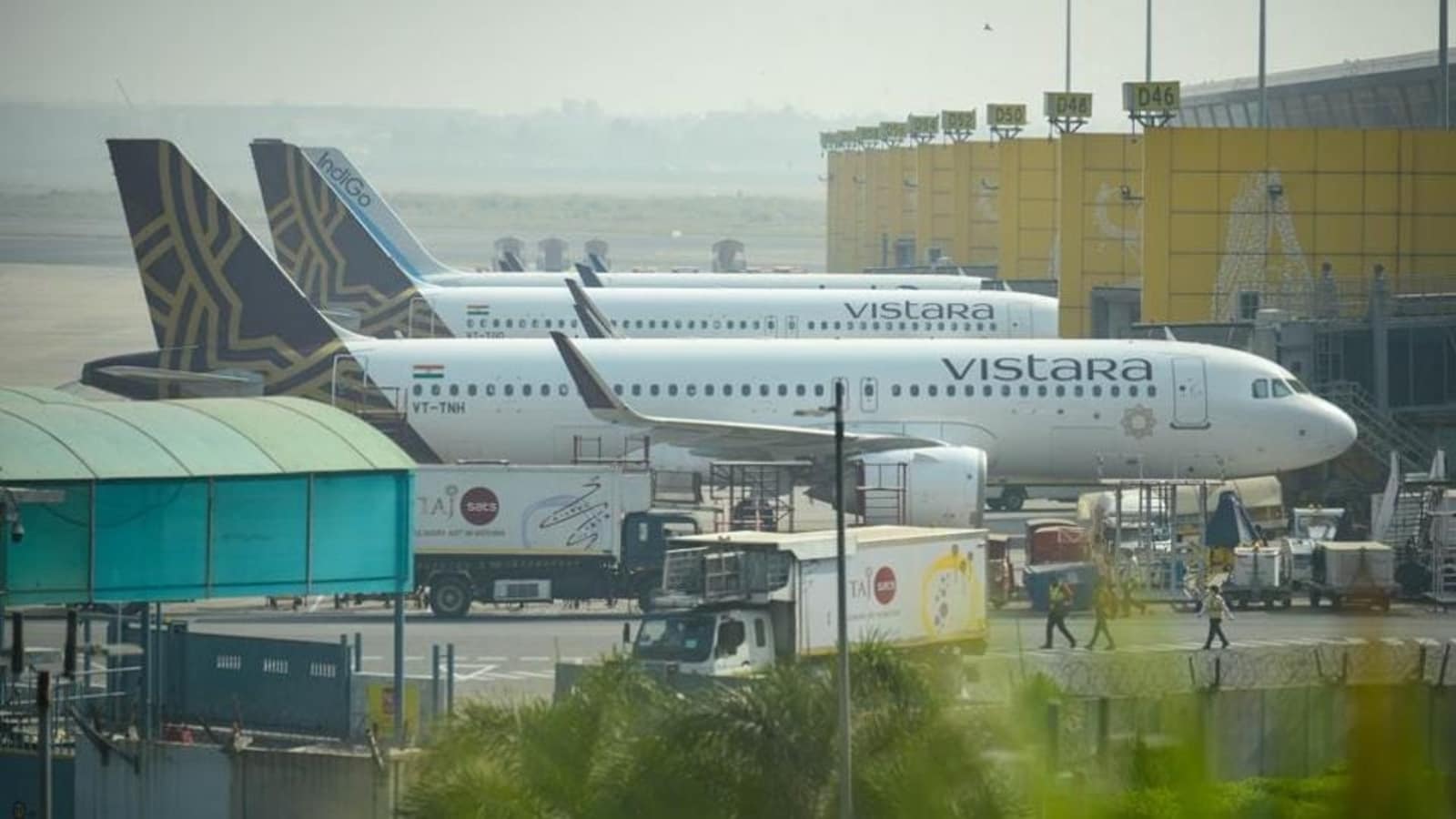 Airline Vistara had canceled several flights for the month of February while many others were postponed due to low demand, aviation sources revealed on Sunday.

The cancellation and postponement of the flights gave rise to several complaints from the passengers concerned.

Taking to Twitter, a passenger also expressed concern about the unavailability of Vistara’s customer service.

“Dear Vistara Airlines, You canceled a ticket from New Delhi to Bhubaneswar on Feb 5th. Your customer service number is a cheap gimmick I think. No one answers and it’s been busy for 48 hours. Please refund the full amount as soon as possible,” Shibashis Prusti, a scientist with the Indian Space Research Organization (ISRO) tweeted.

Providing a response to this, Vistara’s spokesperson advised on Monday that it is offering a change fee waiver for a one-time deferral on all direct bookings with travel through March 31.

“After a sharp decline in demand for air travel, due to the increase in the number of COVID-19 and restrictions imposed by various state governments, we are seeing a marginal increase in traffic in February compared to the previous month” , said Vistara’s spokesperson.

“However, given the volatility, we continue to monitor the situation closely and adjust capacity on demand. In an effort to minimize customer inconvenience, we are offering a change fee waiver for a one-time deferral on all direct bookings with travel through March 31,” they added.

Due to the spike in Covid Omicron cases, demand for air travel has been reduced, forcing airlines to rework their domestic schedules – and even cancel flights.

Recently, the country’s largest airline, IndiGo, announced the withdrawal of 20% of its scheduled flights due to low demand.

Full-service carrier Vistara had said it was adjusting capacity based on changing demand, and an Air India official said some flights on routes with multiple daily services were being merged based on the load factor. charged.

This story was published from a news feed with no text edits. Only the title has been changed.