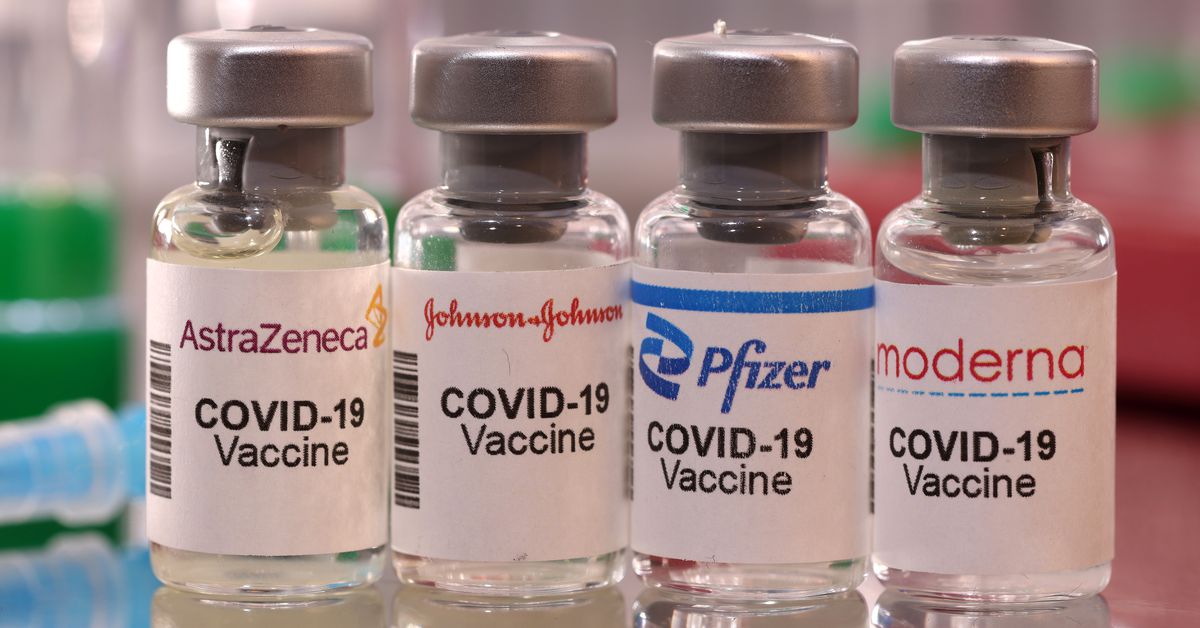 WASHINGTON/GENEVA, March 15 (Reuters) – The United States, European Union, India and South Africa have reached an agreement in principle on key elements of a long-term limited intellectual property waiver. wanted for COVID-19 vaccines, sources familiar with the deal said on Tuesday.

The tentative agreement between the four World Trade Organization members still needs to get formal approval from the parties before it can be considered official, the sources said.

It would apply only to patents for COVID-19 vaccines, the scope of which would be much more limited than a broad WTO waiver proposal that had won US support, they said.

The tentative agreement does not include COVID-19 treatments or testing and contains limitations that would likely exclude China from any waivers, one of the sources said.

The text of the agreement has been circulated in Brussels, Washington, Johannesburg and New Delhi, with decisions on the duration of waivers still to be settled, the source added.

Spokespersons for the WTO and the Office of the US Trade Representative did not immediately respond to requests for comment.

A spokesperson for pharmaceutical industry trade group PhRMA said efforts to waive intellectual property commitments are unnecessary and undermine efforts to end the pandemic. Voluntary technology transfer and partnerships have helped vaccine makers target production of 20 billion doses in 2022, more than enough for the world, she said.

Politico, which first reported the tentative agreement, said the waiver would only apply to countries that exported less than 10% of global vaccine doses in 2021.

The tentative deal comes after months of negotiations over how to speed up production of COVID-19 vaccines in developing countries, where vaccination rates lag far behind wealthy countries.

In talks brokered by WTO Director-General Ngozi Okonjo-Iweala, the US, EU, India and South Africa broke off talks with a wider group of countries at the end last year amid stiff opposition from countries with large pharmaceutical sectors, including Switzerland and Britain.