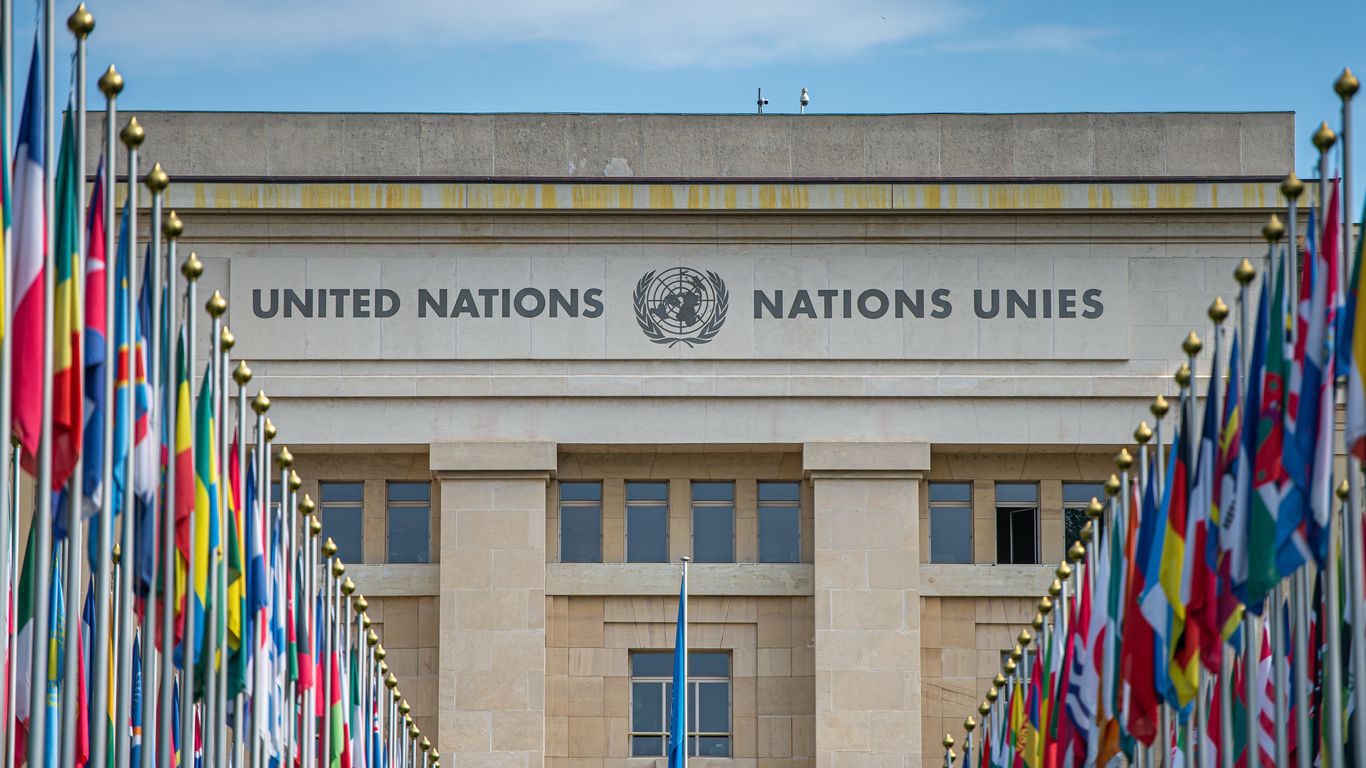 The countries have asked the United Nations to keep in place a waiver to the Taliban travel ban that allows key members to travel abroad.

Why is this important: The UN travel ban waiver is due to expire on June 20, unless renewed. Supporters of the waiver extension suggest it allows peace talks to continue with the Taliban, while critics say it rewards the Taliban for their oppressive behavior.

Driving the news: Proponents of the waiver suggest it allows countries to maintain an ongoing dialogue with the Taliban.

The other side: Rights groups have urged the UN to end the waiver, saying Taliban leaders who have oppressed women and girls in Afghanistan are allowed to travel abroad, The Guardian reports.

What they say : Heather Barreof Human Rights Watch, tweeted over the weekend that, at the very least, Taliban leaders responsible for banning girls’ education should be banned from travel.