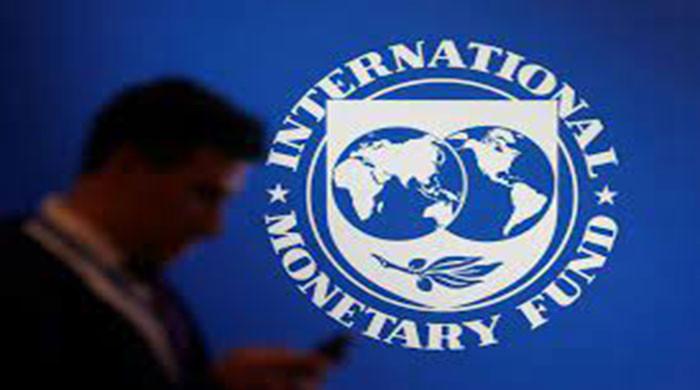 
ISLAMABAD: The government will have to request a waiver from the IMF on the structural benchmark if Islamabad fails to place a targeted subsidy for electricity consumers in the 2021-2022 budget.

Although the government plans to allocate 500 billion rupees for subsidies of all kinds for the coming budget including the energy sector, supply of cheap gas and electricity to export oriented sectors , there will be subsidies on wheat, sugar, PASSCO, Utility Stores Corporation (USC), fertilizers and many other sectors.

The government is ready to introduce the concept of targeted subsidies from the next budget but its implementation in the electricity sector cannot be implemented in the first phase because the identification of beneficiaries is a complex and difficult exercise. which has not yet been completed.

“We will launch targeted subsidies for commodities from the next budget in the first phase, as they will be provided to the poor segments of flour and sugar,” a senior government official said on Saturday.

Pakistani authorities are trying to convince the IMF that there would be a tariff hike until October 2021. The electricity sector subsidy was expected to reach Rs 431-450 billion for the outgoing fiscal year, but the government plans to keep it close to Rs 360 to Rs 380 billion. This will depend on how long the government has not implemented the tariff increase in the electricity sector.

Pakistan and the IMF had agreed that existing subsidies covering 93 percent of domestic users were a heavy fiscal burden and required high tariffs for a small group of unsubsidized consumers. Thus, they embarked on a path of reform, supported by the World Bank, to improve the equity and efficiency of the system. As a first step, the authorities began to reduce regressions and retarget cross-subsidies by restructuring the tariff system in March 2021 (subpart PA) using an adjusted eligibility criterion for subsidized slabs (on the basis of maximum use in the previous 12 months) and an extension of the lifeline tariff for small consumers.

They plan to finalize this cross-subsidy reform in June, and before the 2022 budget.

Subsequently, they agreed to reorient their efforts to rationalize subsidies by improving targeting, including households and agricultural sectors, while protecting the most vulnerable. Pakistani authorities have renegotiated purchasing power agreements (PPAs) with PPIs. Authorities and more than 45 private IPPs have signed formal agreements on renegotiated PPA terms that will result in savings of around 1.8 percent of GDP over the next two decades over the remaining lifespan of these PPIs. .

In particular, the agreements will reduce capacity payments by lowering and converting the guaranteed return on equity into national currency and by sharing excess returns on O&M expenses from contractual efficiency gains. In return, the government agreed to settle the arrears owed to these PPIs, two-fifths of which it planned to pay by the end of May 2021 and the balance for August 2021.

In this sense, the stock of CPPA-G debts to electricity producers will decrease thanks to a payment of up to 180 billion rupees by the end of May 2021 (new BS for end of May 2021). The authorities are also actively seeking similar renegotiations with other groups of power producers (including the state).

They plan to finalize this cross-subsidy reform in June, and before the FY2022 budget. Subsequently, they agreed to reorient their efforts to streamline subsidies by improving targeting, including households and agricultural sectors. , while protecting the most vulnerable.

If such a structural benchmark is not met, Pakistan is expected to request a formal waiver following the sixth review under the $ 6 billion Extended Financial Mechanism (EFF) after the 2021-2022 budget is announced. .