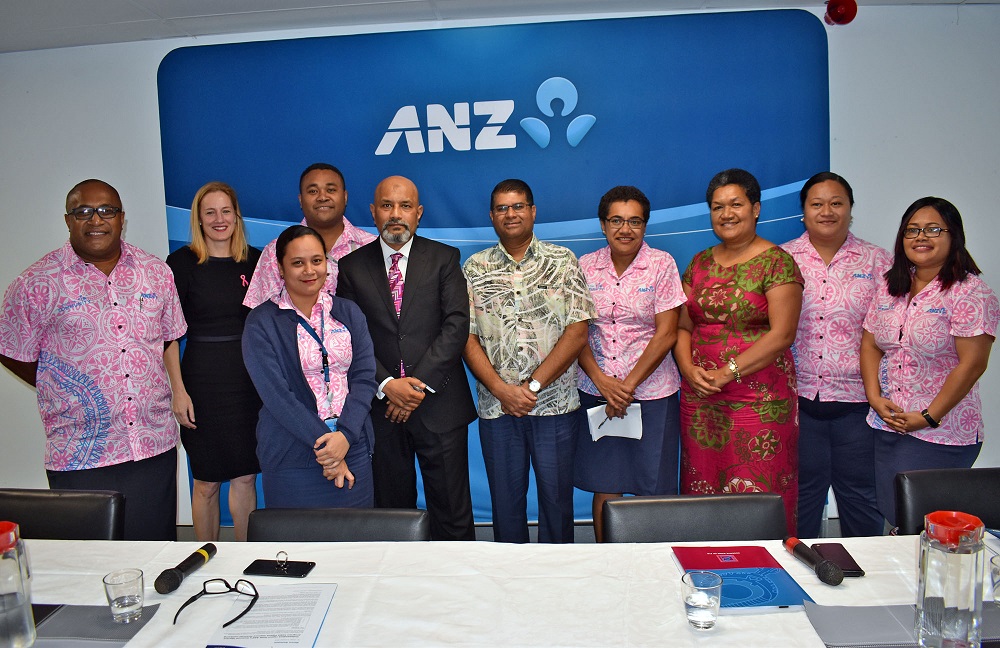 In a statement from ANZ Pacific Regional Executive, Tessa Price, said that over the past 11 months, ANZ has waived transfer fees on international currency transfers from Australia and New Zealand sent through their banking applications and their online banking services to a series of Pacific Islands.

“Today, I am happy to share that from October 1, we will extend this waiver indefinitely,” she said.

“The Pacific is a key part of the ANZ family. Many of our customers and staff in Australia and New Zealand have close friends and family in the Pacific, ”said Ms. Price.

“ANZ Australia and New Zealand customers fully accepted the fee waiver and sent over 104,000 international money transfers to the Pacific valued at A $ 141.8 million (213, 5 million F), i.e. an increase of 50% in volume and 20%. cent in value, compared to the same period last year.

“In an average year, remittances can represent 25% of household income. It’s fair to say that the past 18 months have been anything but average and COVID-19 has underscored the need to help the flow of funds to communities. “

Ms Price said they knew the economic impact of COVID-19 on the Pacific had been significant and that it would take some time to recover.

She said ANZ remains committed to helping Pacific customers during these difficult times.

COVID-19: Time for countries blocking the TRIPS waiver to support lifting of restrictions