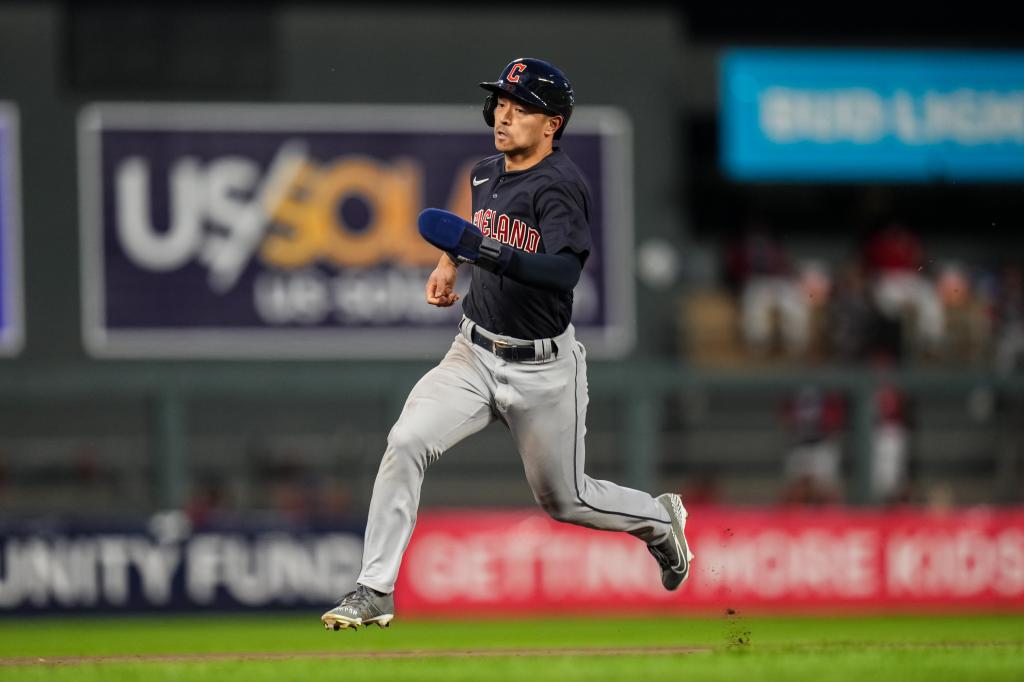 One of the hardest parts of being a fantasy baseball manager is knowing when to cut the bait on a player. We are now at the end of May, which means those who fell apart should already have made the necessary adjustments to straighten out their bad starts. If they did, so much the better; it’s business as usual. But if they haven’t, we have to start making room for those who will produce.

Guardians outfielder Steven Kwan has been the top waiver pick-up this season. The 24-year-old opened the year in style, batting .354 with seven RBIs and 10 runs scored in games on April 15. The numbers aren’t mind-blowing, but in a season where the league’s batting average is .237, a guy posting such a high number can be worth his fantastic weight in gold.

Unfortunately, pitchers made their adjustments in May and Kwan has yet to counter, batting just .185 for the month. He doesn’t kick often, but his overall contact rate has dropped and he’s gone from a 16% line drive rate to smashing the ball into the dirt more than half the time.

You can choose to believe he’ll turn things around, but even with tweaks he’ll never find that April magic again. Without a batting average over .300, he doesn’t have much fantasy value because he doesn’t hit for power and doesn’t have much speed. His value has all but disappeared in the shallow leagues, and he’s barely a borderline start in deeper formats.

On the pitching front, we are in an intriguing situation. All 30 teams use humidors to store baseballs, and the evidence of a ball being dropped to start has been overwhelming. So when veteran pitchers like Charlie Morton and Zack Greinke struggle, you have to ask yourself if the lineup is worth it. Both are kept too long simply because of name recognition, so it’s up to you to recognize how withdrawal rates are down, ERAs and WHIPs are up, and age continues to deteriorate skills.

Everyone’s biggest fear in fantasy is dropping a player only to be picked up by a rival team and excel. If you were having knee-jerk reactions after two weeks of games, we would tell you to be patient. But at this point you need to reduce the dead weight. Forget names and forget what you paid in free agent dollars. If the player doesn’t produce, it’s time to leave.

Howard Bender is Content Manager at FantasyAlarm.com. Follow him on Twitter @rotobuzzguy and find him on the award-winning “Fantasy Alarm Radio Show” on the SiriusXM fantasy sports channel weekdays from 6-8 p.m. Go to FantasyAlarm.com for all your fantasy baseball tips.