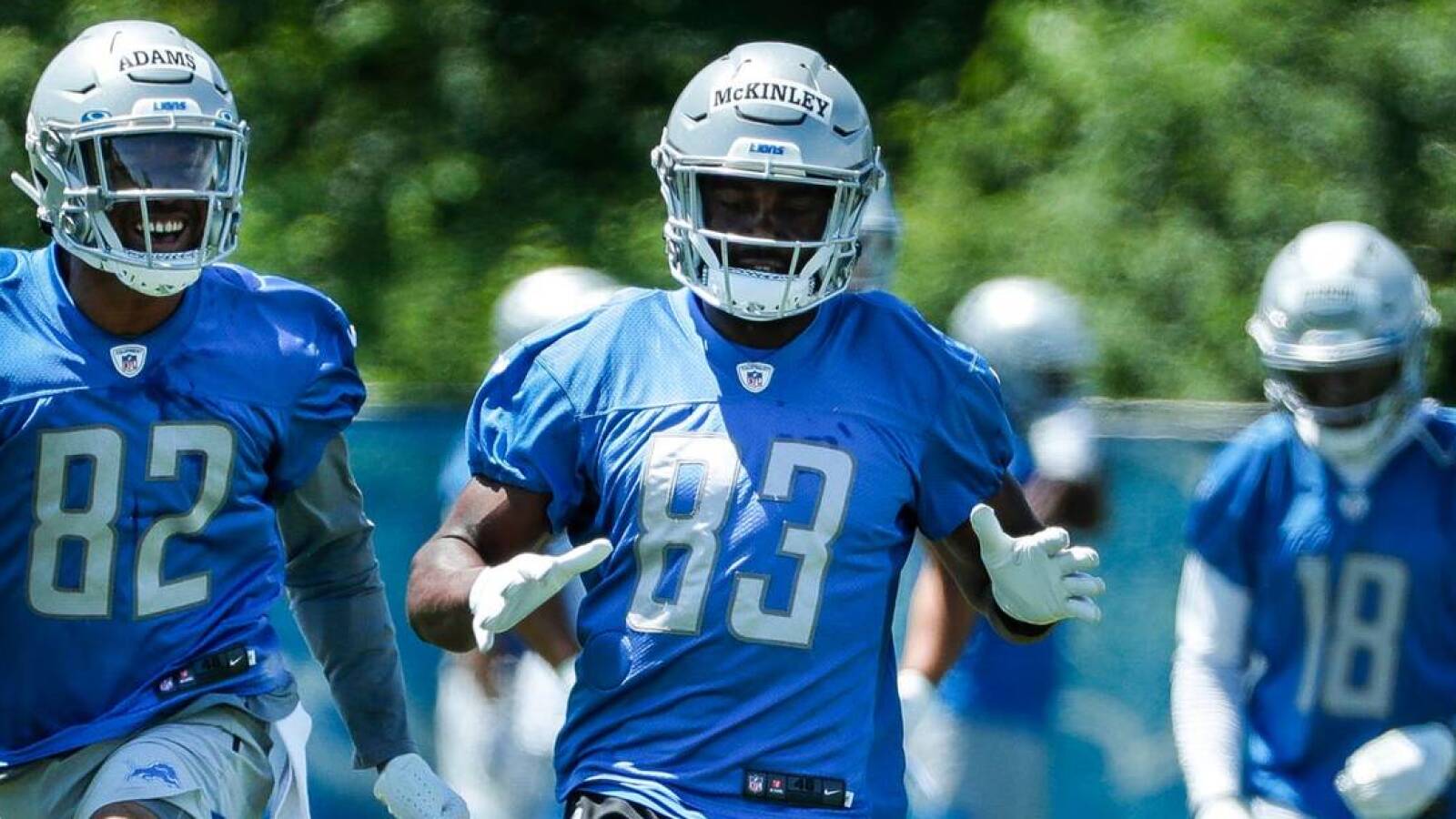 The Pittsburgh Steelers currently don’t have star receiver Diontae Johnson as a full participant for summer practices as he continues his ‘retention’ amid his desire for a long-term contract extension while in the final year of his rookie contract.

Pittsburgh added a different option to the position on August’s opening day.

As Josh Alper noted for Pro Football Talk, McKinley is a Notre Dame Fighting Irish product and went undrafted last year. He eventually signed with the Detroit Lions but spent the majority of the 2021 season on the team’s practice squad. Detroit released McKinley after the NFL Draft this spring.

The Steelers aren’t suffering when it comes to pass catchers, although Johnson is managing his workload until further notice. Along with fellow receiver Chase Claypool and tight end Pat Freiermuth, Pittsburgh also drafted receivers George Pickens and Calvin Austin III this spring, and both are expected to contribute on offense immediately. Claypool recently bumped his shoulder, but it’s not believed to be a serious setback.