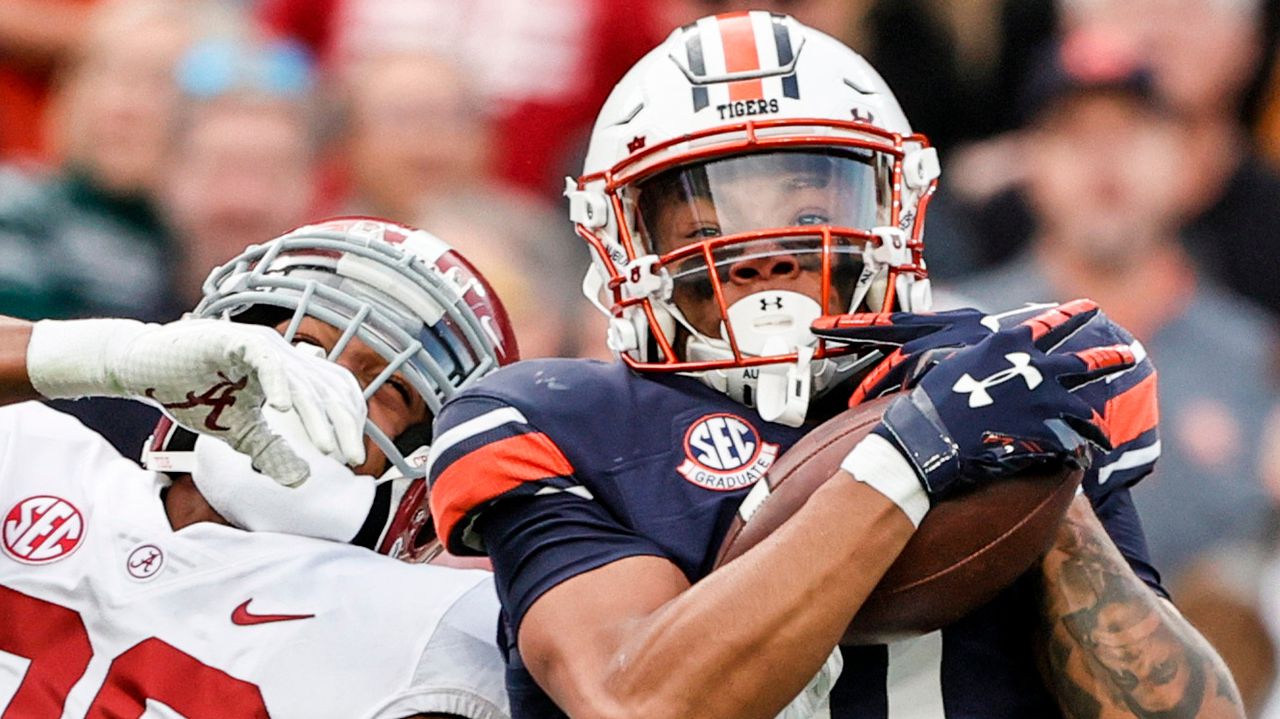 The Seattle Seahawks shook up their wide receiver corps on Friday, and one of the players affected was Auburn’s Demetris Robertson.

Robertson signed with Seattle last week as an undrafted rookie and attended the Seahawks’ rookie minicamp over the weekend.

But on Friday, Seattle waived Robertson and two other wide receivers who attended rookie minicamp, Jake Herslow of Houston and John Mitchell of Florida Atlantic, as well as wide receiver Matt Cole.

Cole has been on the NFL’s six-team roster in two seasons, including the Seahawks’ practice squad for part of the 2021 campaign, and appeared in two regular-season contests during his career.

Alexander hasn’t appeared on an NFL roster during the season since joining the Detroit Lions’ practice squad in 2018. Kassis has been out of football since his final season at Montana State in 2019, but he caught the eye when he appeared on the Bobcats’ pro day this year.

As a transfer graduate, Robertson had 37 receptions for 489 yards and four touchdowns for Auburn in 2021. He also rushed for 42 yards and a touchdown on five carries and returned 12 punts for an average of 7.4 yards for the Tigers.

Robertson played in the Hula Bowl All-Star Game in January.

FOR MORE AL.COM‘S NFL COVERAGE, GO TO OUR NFL PAGE