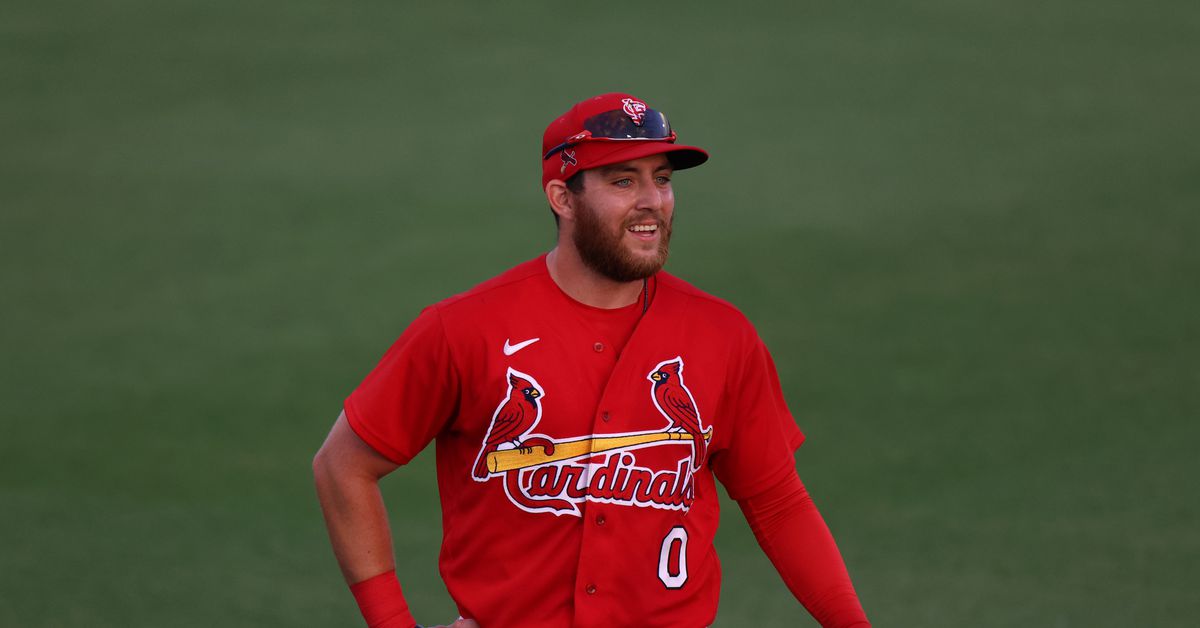 It’s been a fairly quiet week for the San Francisco Giants. Not much of note has happened. No, absolutely nothing. Very calm, very boring, no big news that could make you sad. Nothing to see here.

But the Giants wouldn’t be the Giants if they weren’t doing Giantsy things, and as long as Farhan Zaidi runs the operation, that means doing Zaidiy things. And what is more Zaidiy than making three waiver requests on a random November day?

The Giants did just that on Friday, claiming outfielder Austin Dean from the Cardinals of Saint-Louis, right-handed pitcher Hunter Harvey of Baltimore Orioles, and left-handed pitcher Joe Palumbo of Texas Rangers.

Here’s a quick look at the new Giants who, based on how things have gone for the Giants with small moves, are also likely not to make the roster tomorrow and earn All-Star votes in the summer. next.

Harvey is a 26-year-old right-hander who was drafted in the first round (22nd overall) in 2013 and has spent his entire career with the Orioles organization. He’s reached the Majors in each of the past three seasons as a reliever, with a 3.42 ERA and 4.71 PIF, with 23 strikeouts for 9 walks in 23.2 innings. He’s only pitched 18.2 innings this season between the majors and minors, and hasn’t had a standout Minor League season since 2017. Yet in their last outlook update, The fangraphs gave Harvey a future value of 40, and named him Baltimore prospect # 30. It has a 60/60 fastball and a 55/55 curveball.

Welcome to the Giants, you three. Make the most of your stay, whether short or long.