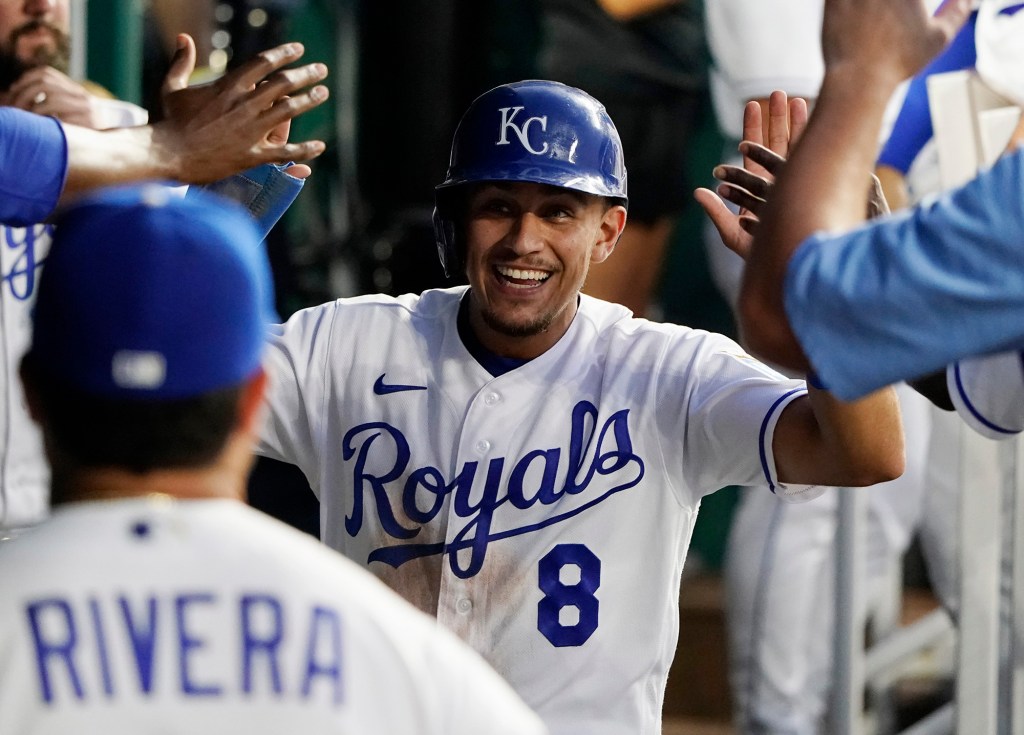 Royals’ Nicky Lopez among the best gems in fantasy baseball

People go to the beach for fun in the sun – you lie in the sand, go swimming, play paddleball or throw a soccer ball. Maybe you build a sandcastle… then Billy walks on it shouting, “Nana, nana boo-boo, put your head in doo-doo”, and you start to cry.

Everyone’s beach experience is different, but one thing in common is the man or woman walking the beach with a metal detector. They are looking for a buried treasure. Even if they offer cans, bottles or change, sometimes they find gold and find something of value.

Roto Rage’s metal detector has sounded, as there are tons of treasures buried on the Waiver Wire. You just have to look deep, really deep.

Prior to this season, the Royals’ Nicky Lopez was a guy who performed well for four seasons in the minors, but didn’t leave a lasting impression in the majors in 2019-20. He hit .228 with three homers, 43 RBIs, 92 strikeouts, one stolen base and a .586 OPS in his first 159 games.

Lopez, eligible for shortstop and second, is fourth in stolen goals majors for the second half (10, including eight in the last 11 games). It also has the 25th lowest strike rate (7.2%) in the second half. For the season, he’s 11th in stolen bases and his 13.9% strikeout rate is 14th lowest in majors.

Lopez doesn’t offer anything in terms of power, but he gets stable playing time while delivering speed, a respectable batting average (0.278) and solid batting discipline (walks in 9.5% of his appearances at the stick). He was the second most added player in ESPN leagues this week, but remains available at 74%. It’s the type of under-the-radar movement that could help increase your chances of winning a title – and it’s not the only buried treasure.

Catcher is a position that brings power, but a lot of really bad averages. Yes, the Diamondbacks’ Daulton Varsho is hitting .229 this season, but he’s 27-for-85 (.318) with eight homers, 18 RBIs, one steal and 1,090 OPS in his last 28 games. The most added receiver in the ESPN leagues this week is also eligible as an outfielder and remains available at 70%.

Adam Frazier 2B / OF, Padres

In his last four starts, all losses, he allowed his opponents to reach .321 with an .828 OPS. He struck out 28 at bat and walked seven.

Team of the week name