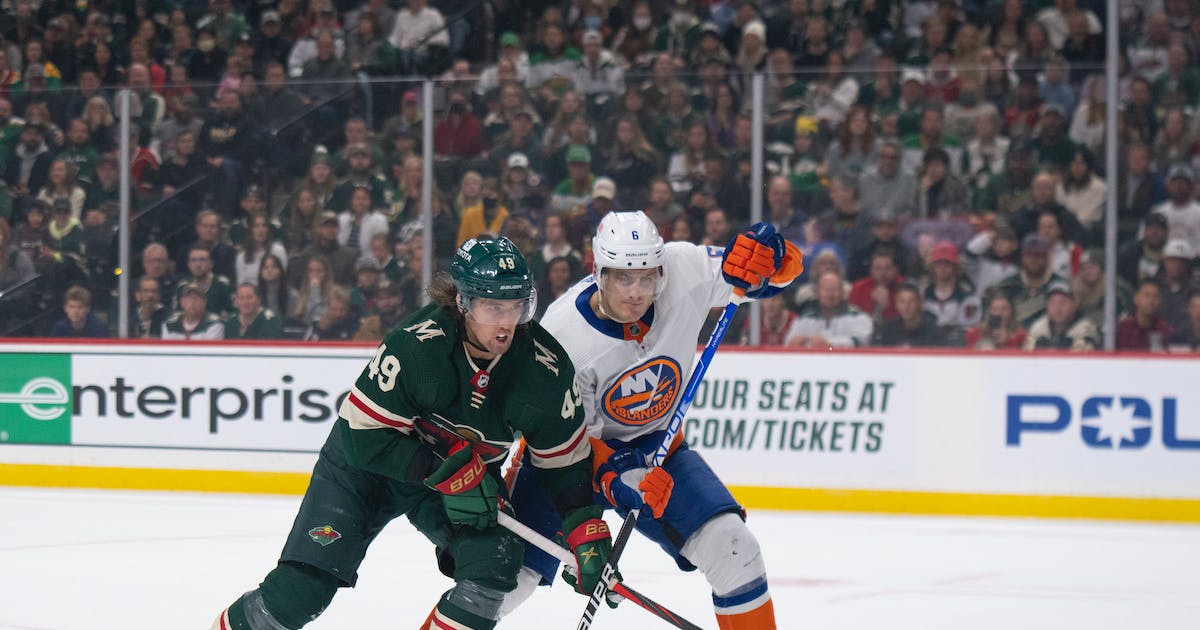 Rask accepts waivers for Wild, who walks over to the taxi team; Bjugstad sidelined

Wild update: The Wild placed C Victor Rask and G Zane McIntyre on waivers on Tuesday, and both players cleared Wednesday. McIntyre was assigned to Iowa in the American Hockey League after signing a two-pronged contract for the remainder of the season, while the plan for Rask is to eventually assign him to the taxi team. The Wild also recalled G Hunter Jones of Iowa from the taxi team and promoted G Andrew Hammond from the taxi team under emergency conditions. RW Nick Bjugstad will not travel to Boston after leaving training injured on Tuesday. He’s absent, along with C Joel Eriksson Ek (upper body injury), LW Jordan Greenway (COVID protocols), D Jared Spurgeon (lower body injury) and G Cam Talbot (lower body injury). Fs Matt Boldy and Marco Rossi are set to make their NHL debuts against the Bruins after being called up from the minors on Tuesday.

Bruins Update: Boston comes off a 5-3 win over New Jersey at home on Tuesday, the Bruins’ third straight victory. RW David Pastrnak scored the game-winning goal, his first goal in 10 games. The Bruins have three forwards – Tomas Nosek, Karson Kuhlman and Jake DeBrusk – in COVID protocols. G Jeremy Swayman is expected to start against the Wild. He’s 8-5-2 with a 2.20 goals-against average and .920 save percentage.