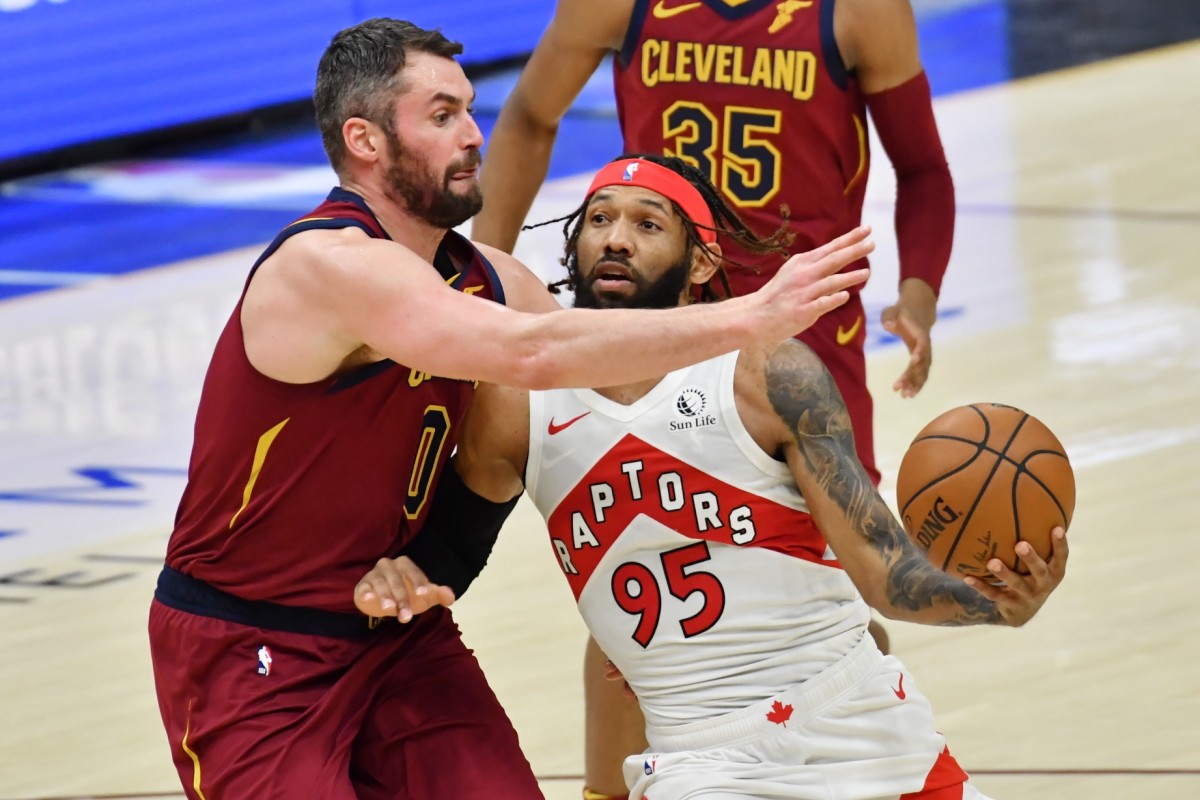 The Toronto Raptors shake their bench this summer.

After a lackluster year for the Toronto bench team, the Raptors have decided to drop DeAndre ‘Bembry, Paul Watson Jr. and Rodney Hood, the team announced Tuesday.

Bembry, 27, was the most productive of the line last season, averaging 5.7 points in 51 games played. He was expected to earn nearly $ 2 million this year before Toronto decided to move on.

Watson, the 26-year-old forward, has played 21 games for Toronto. He has battled issues with COVID-19 and an assortment of other ailments, but averaged a career-high 4.1 points and put in a spectacular 30-point performance against the Orlando Magic on April 16. . He was set to earn $ 1.7 million next season.

Hood came to the Raptors from the Portland Trail Blazers as part of the package for Norman Powell. He only played 17 games for Toronto and battled a hip injury down the stretch. He had pushed his contract guarantee date back from July 27 to August 3, giving Toronto a little more time to make a decision and possibly trade it. Since no trade materialized, the Raptors opted to move on, wiping his $ 10.9million off the books for next season.