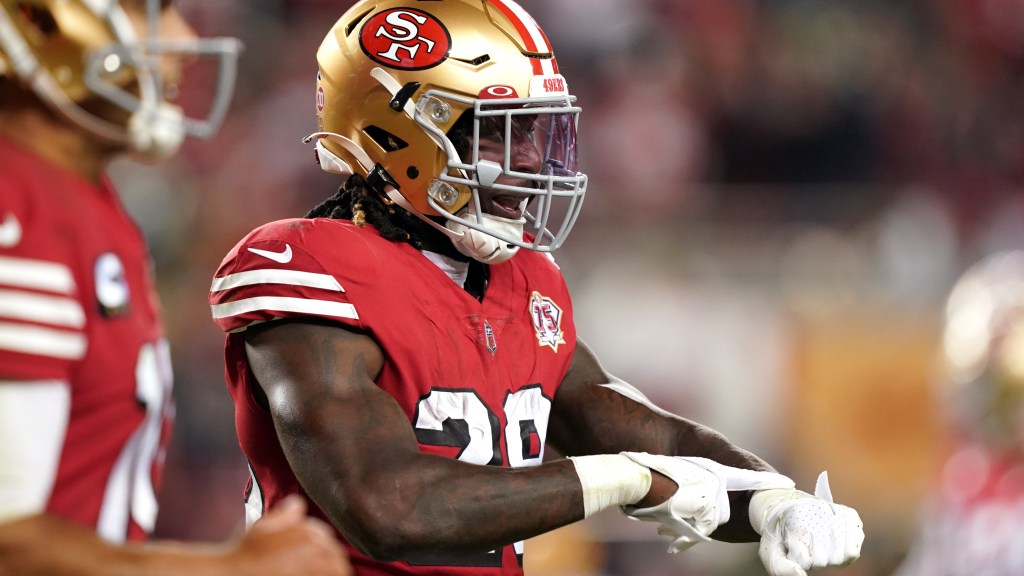 The 49ers announced a handful of roster changes on Tuesday as they prepare for a Thursday night fight against the Tennessee Titans. Among those moves, they released linebacker Tyrell Adams, opened the 21-day training window for running back Trey Sermon.

Adams has mainly contributed to special teams in four games with San Francisco. He was on the active roster in Weeks 7, 9, 13 and 15. His only defensive shot came in Week 13 in Seattle. The club could aim to re-sign him to their training squad if he accepts the waivers.

Sermon injured his ankle while covering a kick in the 49ers’ Week 12 win over Minnesota. He entered the injured reserve after the game and missed the required three games. Now the team has 21 days to activate the rookie or leave him on IR for the remainder of the season.

Backstroke depth has been an issue for the 49ers this year, with veteran Brian Hill receiving a pair of callbacks from the practice squad in the past two weeks. Sermon’s role hasn’t been extensive this year, but with Elijah Mitchell sidelined by a knee injury, there’s a chance Sermon could see some more action if he dresses up on Thursday and Mitchell stays. absent.