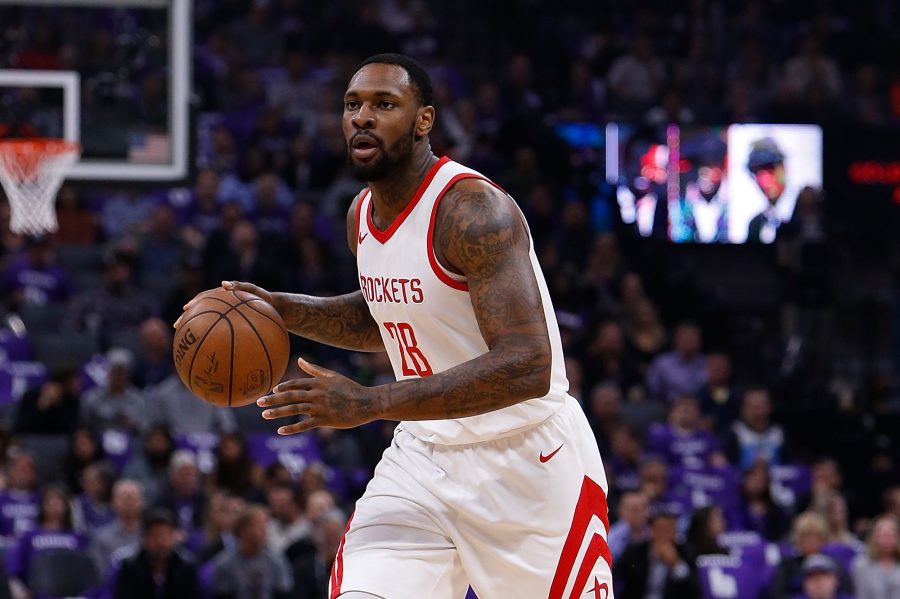 10:13 am: Black, Reed and Bezhanishvili have been officially released, according to the NBA.com transaction log.

9.45am: The nuggets reduce their list by giving up Tarik Black, Davon Roseau and Giorgi Bezhanishvili, JD Shaw from Hoops Rumors tweets. All three were on training camp deals.

Black played four years with the Lakers and Rockets, but has not appeared in a regular season game since the 2017/18 season. He has career averages of 4.9 points and 4.7 rebounds in 220 games.

Reed was a Suns second-round pick in 2017 and played 21 games in his rookie season. He spent the following year with the Pacers in a two-way deal and holds career averages of 2.4 points and 1.5 rebounds in 31 games.

Bezhanishvili, who just signed this week, was not drafted this summer after spending three seasons with the Fighting Illini. The 22-year-old has averaged 8.2 PPG and 4.3 RPG in 95 games with the club, including 57 starts.

The trio could end up in the Nuggets’ new G League team Grand Rapids Gold in Michigan once they clear the waivers.

The team also signed Nik Stauskas to a chord on coin 10, Mike Singer of the Denver Post tweets. Stauskas, who holds career averages of 6.8 PPG, 2.1 RPG and 1.5 APG over 335 games, will likely be sidelined and join Gold as well.