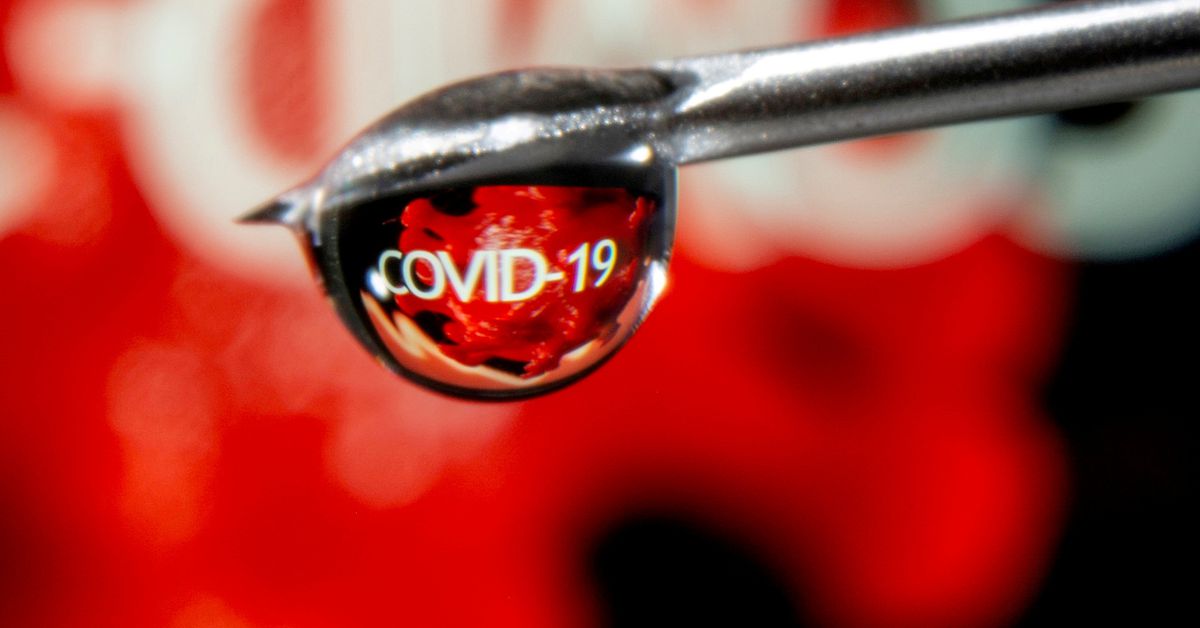 In a letter sent to Biden on Monday and seen by Reuters, the groups said an “outcome document” reached after months of talks between the main parties – the United States, the European Union, India and South Africa – fell short of its ‘righteous aim’ of removing intellectual property barriers for COVID vaccines.

Trade ministers attending the World Economic Forum in Davos, Switzerland, are expected to discuss the issue at an informal meeting on Wednesday after an initial meeting on the project by the 164 members of the World Trade Organization in early May.

WTO Director-General Ngozi Okonjo-Iweala is pushing for a deal to be struck ahead of a ministerial meeting that will start on June 12. read more

The groups that petitioned Biden said the text “does not even remove the patent barriers necessary to deliver the increased vaccine production that you rightly identified as necessary to save lives from the extraordinary threat of pandemic”.

And they warned that it “adds new hurdles and conditions” limiting countries’ use of existing flexibilities in WTO rules.

A majority of WTO members support the idea of ​​a waiver, first proposed by India and South Africa in October 2020, but some members worry that the current proposal focuses too narrowly on vaccines , leaving treatments and diagnostic tests aside.

The agreement must pass by consensus and any member of the organization has the right of veto.

The groups, which also include ReThink Trade, Citizens Trade Campaign and NETWORK Lobby for Catholic Social Justice, sent Biden a detailed table outlining the changes needed to ensure the project meets the goals it originally set out in May 2021.

They urged Biden to push for changes despite resistance from the EU and to expand the waiver to include testing and treatment.