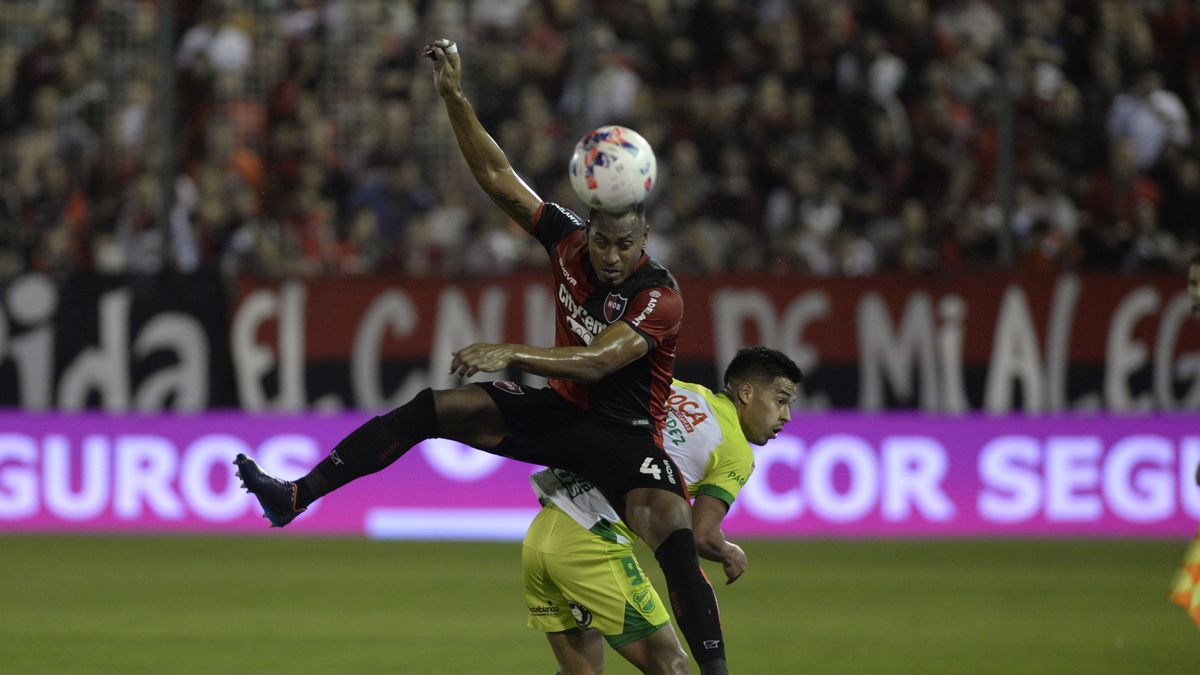 Newell got a late waiver but fell for the opportunistic defense

Newell tried to win it back on Monday, having lost an unbeaten record and the lead with his defeat in the Classic, Colosso Bielsa defending and vigilante at the Marcelo Bielsa stadium.

The matches, valid for the tenth day of the Professional League, are refereed by Faisundo Tello and broadcast on public television.

Newell recovered after the classic, but Defensa y Justicia took the lead at 4′ through Uvita Fernandez after pressure from the visitors in the middle and a run from Togani and Ditta’s error after the cross.

Leprosy wants to wake up and in the 6′ Pablo Perez places the cross at the penalty spot where, alone, Juanchon García leads and Unsane is contained.

The home side go with everything and there were two, the first due to a poor start from home base and after a cross from the left from Luciano in the 13th when Sordo kicked off his left foot as everyone shouted goal.

At 27′ the light on the side of the visor has failed and the process continues with loss of light.

Newell continued and unprotected behind and so 30′ Ditta was booked, who went for a goal ball two minutes later which was landed by Juanchon García but narrowly saved.

Newell received another goal from the defense early in the add-on.

Newell falls from 4′ and goes with everything for the match by the end of the PT. At the start of the add-on, Duterte finished from long range and after hitting Ditta in the head, he knocked out Herrera.

Newell delivered the blow and Sanguineti moved bank for Juanchon, Panchito and Perez to send Garro, Rossi and Risco to court. At 63′, after a corner, Risco makes an error and Lema narrowly escapes.

Sanguinetti’s men are looking for relaxation by all means and 69′ Mendez climbed, leaned and his cross was led by Garro, despite having the full arc to choose where to put it.

Newells reached a break at 94′ after a corner from the right and Garro made it 2-1 after a few rebounds.