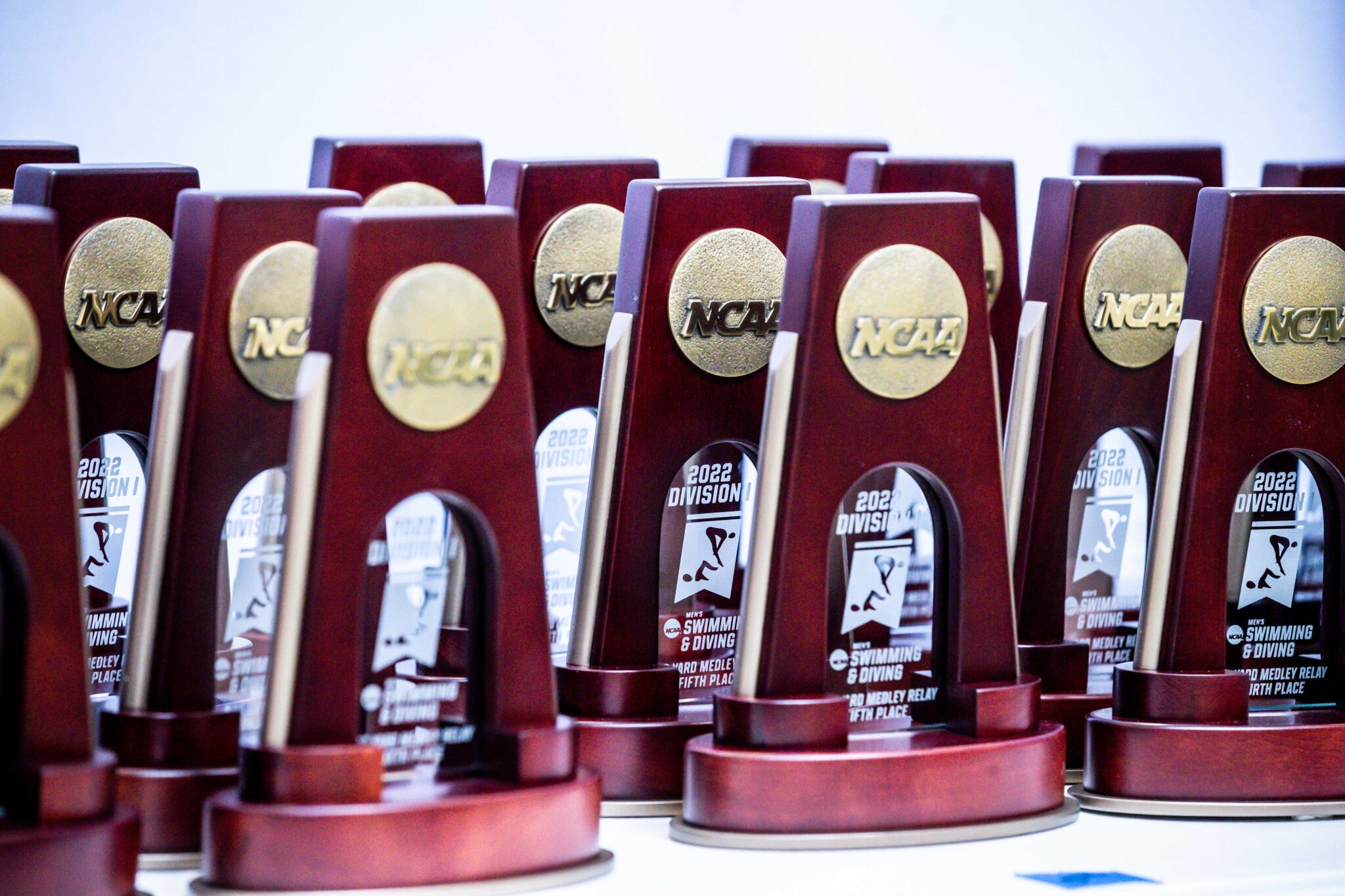 On Friday, the NCAA Division I Board of Directors approved in concept a broad set of reforms recommended by the Division I Transformation Committee regarding transfers, application and student-athlete benefits.

Proposed changes include creating a time window to enter the transfer portal while remaining eligible for the following year, updating the offenses process based on ‘modernized’ rules and granting schools more discretion in how they financially support varsity athletes in academics, housing, and entertainment.

The vague recommendations would require “additional accountability” for schools that receive transferred athletes, in an effort to stabilize the transfer environment. On the enforcement front, they follow the NCAA’s recent trend of stepping back by aiming to minimize the impact on college athletes who were not directly involved in a rule violation. The full wording of the proposed changes is available here.

The Transformation Committee has been working for about six months to revise the NCAA’s policy and governance structure. It plans to scrap decades-old rules on cost containment and competitive fairness legislation following antitrust legal concerns raised by the Supreme Court’s Alston decision last summer. A few days ago, Sports Illustrated reported that committee leaders are also consider removing scholarship limitations that exist for many non-paying sports.

The board asked the Division I board for comment at its meeting this month before its final vote in August.

“The board looks forward to hearing the board’s position on the concepts,” the board chairman said. Jere Morehead, president of the University of Georgia. “The board is committed to moving quickly to address the challenges in college sport, and we look forward to receiving further recommendations from the Transformation Committee this fall.”

Also Friday, the board considered and denied waiver requests for playoff access from schools transitioning from Division II to Division I. Current rules prohibit transitioning schools from participating in NCAA championships until the end of the four-year transition period. The Board and Council agreed that “the timing of these requests is not appropriate given the ongoing review of membership requirements by the Transformation Committee.”

“Based on the action – or rather the non-action – … this week related to waiver requests submitted by Bellarmine and others for access to the NCAA Championship … I intend to work very hard on a public campaign to raise awareness of what I find to be an awful rule,” Gumbart wrote. “I will bark as loud as I can from every possible platform to encourage our NCAA Board of Directors to be bold enough to change a bad and discriminatory rule. … I intend to challenge each conference to take a public position on the issue and defend it.

“(Selection) Sunday was miserable,” Betz wrote. “It crushed us… That feeling was one I never want another student-athlete to feel again.”