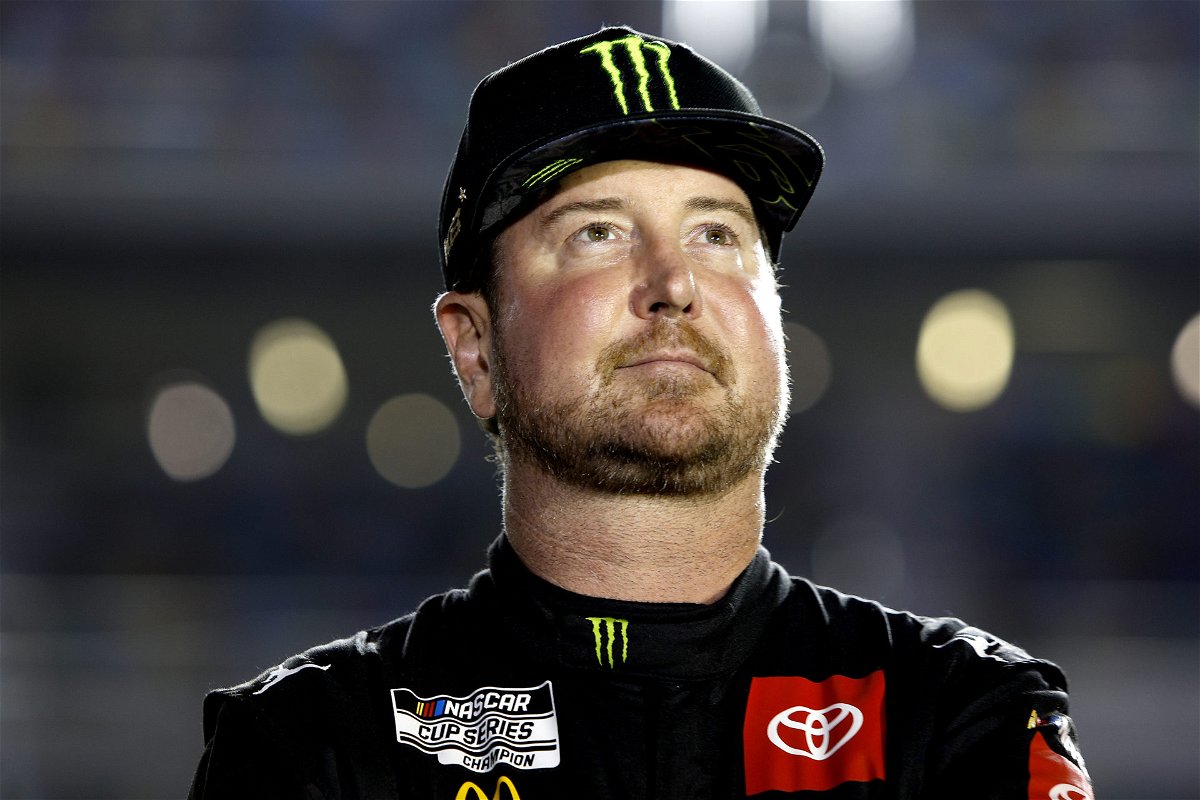 Heading into the 2022 season, or rather after winning the race at Kansas, Kurt Busch could never have imagined how it would turn out like this. The veteran driver is out, has been out and will be out for more races to come after failing to fully recover from the head injury he suffered a few weeks ago.

According to journalist Bob Pockrass, Busch has again been ruled out of upcoming races at Watkins Glen and Daytona. His place will be taken by Ty Gibbs, who has also replaced him in all previous races.

However, the most important thing to note here is the fact that NASCAR allowed Busch some sort of waiver.

“NASCAR has previously said his waiver will carry over into the playoffs if he is one of 16 drivers who qualify for the playoffs. So he could get back to the first round and move on (he’d probably need to win)” Pockras reported.

That very thing, the fact that he now has a waiver despite missing so many races and maybe missing more, was something that didn’t sit well with some of the NASCAR fans, because they announced this decision.

If he does not start the first playoff race, he should not compete. And if he comes back the last race of the first lap and wins, then the doctor says he can’t race again until the next lap and misses that whole lap, then he loses a lap of 12 places

If he’s not ready for Darlington, it doesn’t seem fair to allow him to keep his spot and Truex or Blaney are out.

I don’t know if I like this waiver rule.

What are the chances that he won’t get back in the car at all?

It’s been known for months, the situation of Kyle Busch at Joe Gibbs Racing and Toyota since the cracks in his future within the two entities began to appear publicly. Now the #18 driver is someone anyone would have on their team and it would be a win-win situation.

But the fact is, the reality is that it hasn’t happened yet.

There seems to be no end, at least no happy ending for now to the future of the Kyle Busch saga.

Still, his brother’s unfortunate situation at 23XI Racing could end up being a beacon of hope for Joe Gibbs Racing, Toyota, 23XI Racing and Busch himself.

At 44, Kurt Busch isn’t that old to still race as a full-time NASCAR driver for a top team in the Premier League. However, this injury along with the fact that his team signed Tyler Reddick for 2023 is in itself a big sign that he should have made the ‘call up’ for his career.

But now, if he retires after this season, Kyle Busch, while still under the Toyota and JGR umbrella, can replace him, Ty Gibbs can lead the #18, and 23XI can continue his charter hunt.

Whether it is, only time will tell.