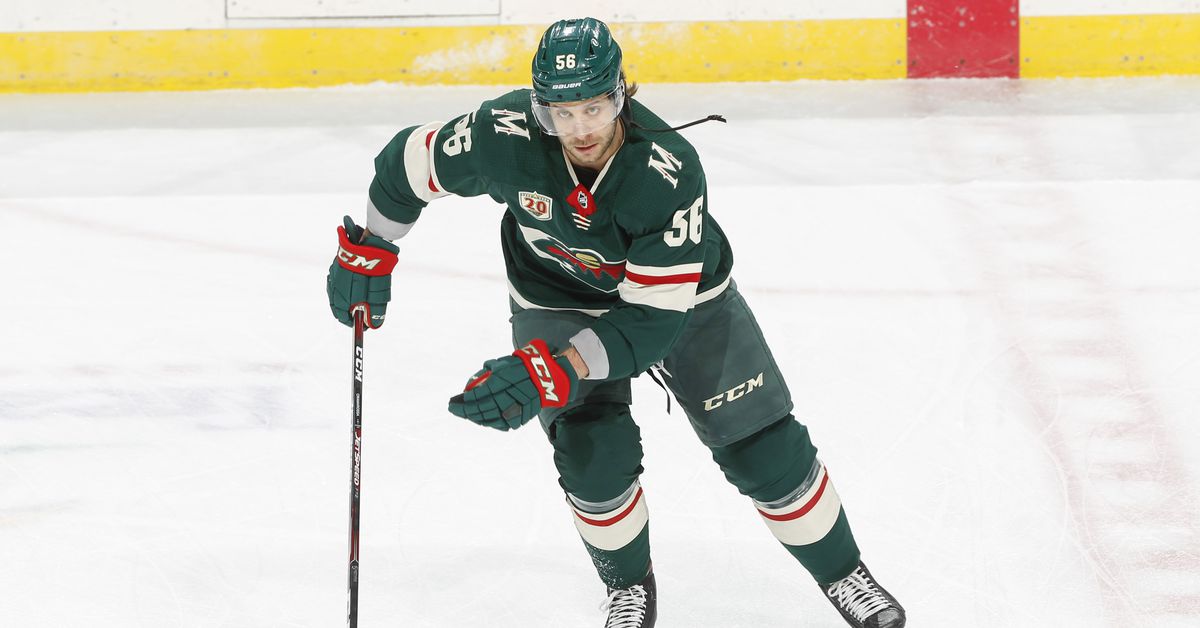 The NHL teams dropped a good number of players on the waiver Thursday afternoon, to reassign these former hopes of the camp to the respective camps of the AHL. The Minnesota Wild were involved and some relatively big names will be in Iowa to start the season.

Forwards Joseph Cramarossa, Will Bitten and Dominic Turgeon are all free to get ripped off by any other organization, but they will most likely just go to the AHL Wild and participate in their camp.

Cramarossa, 28, was a mainstay on the Wild’s cab squad last season, but only played a total of 12 professional hockey games – four in the NHL and eight in the AHL. Little playing time may have played a part in the Wild’s decision to send him back to the AHL, but at the center of it the guy is simply a depth player who will only be in Minnesota if a handful of overflowing injuries happen.

For Bitten and Turgeon, these players are at least a little younger and can be seen as potential players for the Wild to use later, but again, there are certainly better players to choose from for the Wild right now.

Other prospects – beyond the promising prospects of Adam Beckman, Marco Rossi, Matt Boldy and Calen Addison – who are still at camp pose a significant threat to snatch a spot from an over-excited player. Connor Dewar and Brandon Duhaime are certainly going to provide enough two-way play to raise eyebrows here or there. These two will still be racing until the very last day, it seems.

The Wild will sport a fairly heavy roster in the NHL against the Colorado Avalanche Thursday for their second preseason game. We can’t watch it, so I guess we’ll only hear great tales from the line with Kevin Fiala, Frederick Gaudreau, and Boldy. Even Beckman plays with Joel Eriksson Ek and Mats Zuccarello. We should really watch this.