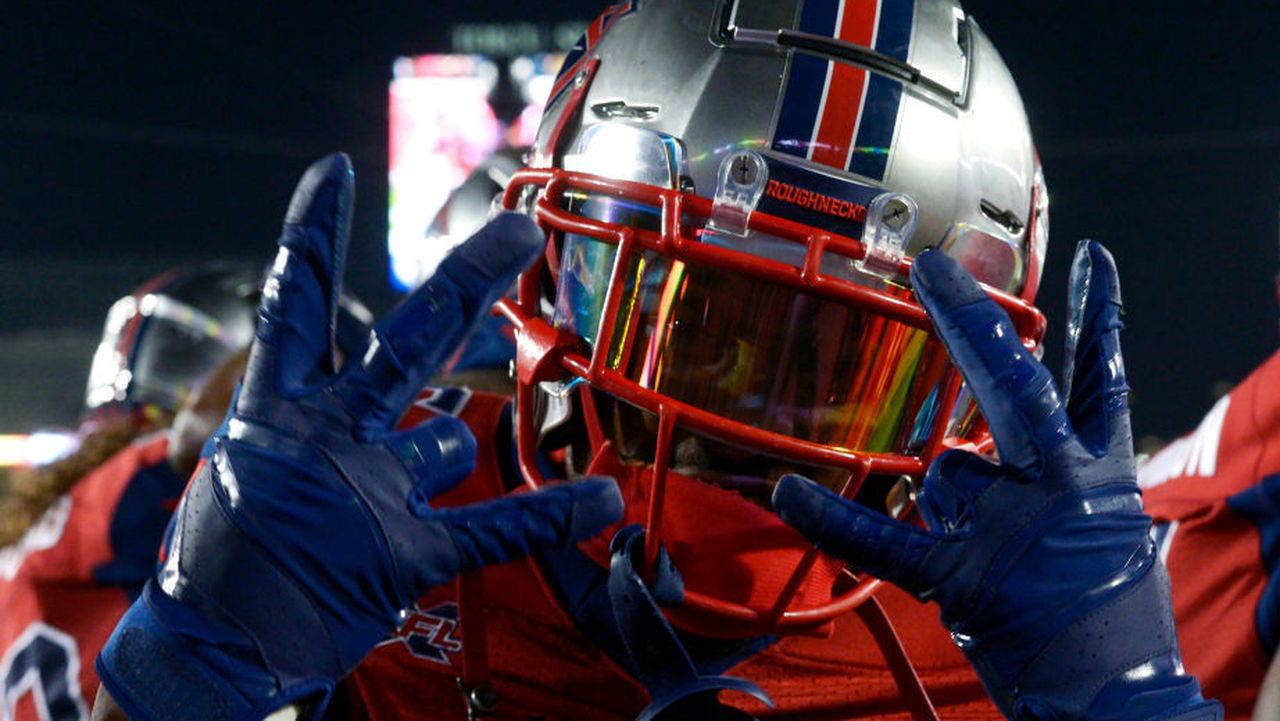 As the team with the worst record in the NFL, the Detroit Lions have the first opportunity to claim any run-offs in the NFL this week, and they didn’t let cornerback Saivion Smith pass them on Tuesday.

The San Francisco 49ers signed the former Alabama defensive back from their practice team on Saturday, and Smith played for the first time of the 2021 season on Sunday, entering the field for 11 special teams in a victory of 26-23 in overtime against the Cincinnati Bengals.

San Francisco gave up on Smith on Monday, presumably with the intention of re-signing him for his practice squad. But the Lions needed Smith’s post and grabbed the cornerback for their active roster.

The Lions face the Arizona Cardinals on Sunday.

Although Smith hasn’t played in defense this season, he played 75 snaps with the Dallas Cowboys defense last season, when he made his NFL debut and appeared in six games.

Two other players from Alabama high schools and colleges were signed by NFL teams on Tuesday.

The Las Vegas Raiders have signed defensive tackle Damion Square (Alabama) for their practice squad. The Raiders gave up on Square on Saturday when they activated former Vigor High School star Darius Philon of the casualty reserve.

Neither team claimed Square in the waiver process, leaving him free to return to Las Vegas on Tuesday, but as a member of the practice squad, not on the active roster.

The Atlanta Falcons have signed cornerback Will Sunderland (Troy) for their practice team. Sunderland was on the Indianapolis Colts and the Green Bay Packers and Seattle Seahawks offseason teams, but never played in an NFL regular season game.

Sunderland had been out of football since the Seahawks released him on August 31.

FOR MORE THAN AL.COMNFL COVERAGE, GO TO OUR NFL PAGE