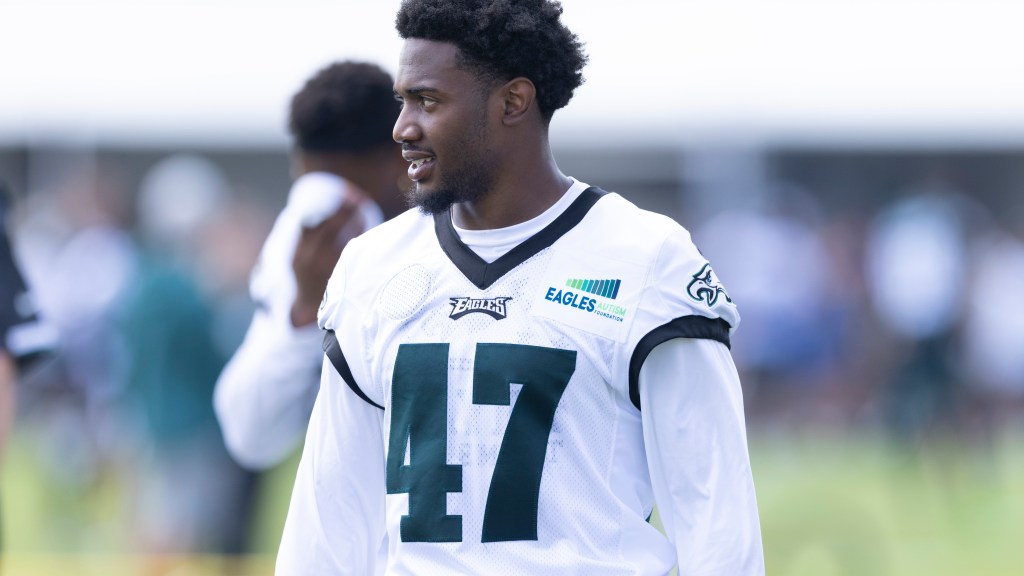 
The Eagles have given up on cornerback Lavert Hill according to the league thread, as the former Michigan cornerback also joins Jhamon Ausbon on waiver.

Hill signed with the Kansas City Chiefs as an undrafted free agent in 2020 and spent time on their practice squad before joining the Eagles last December.