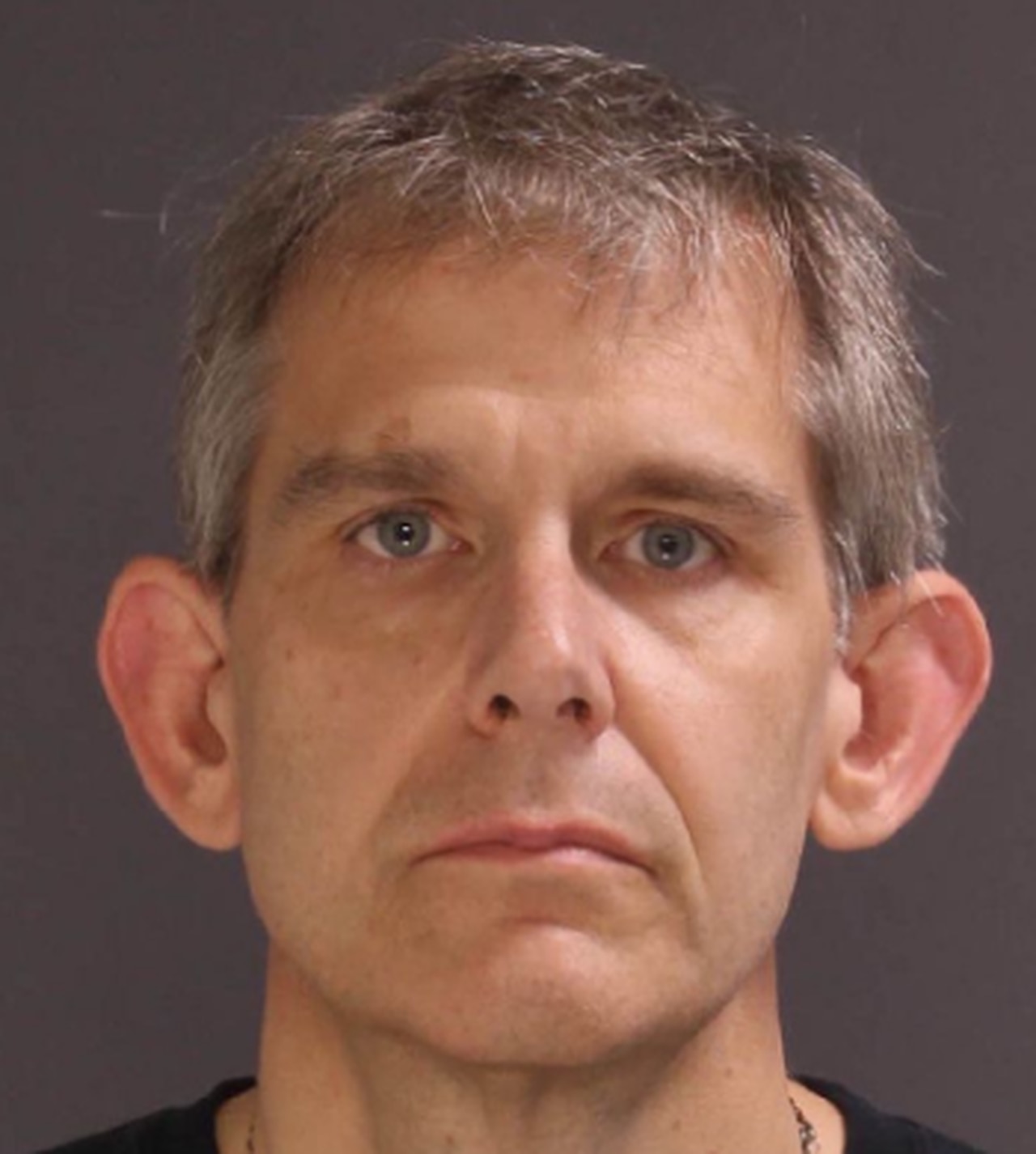 Eight criminal charges have been laid against a Lancaster County funeral home director whose license was suspended earlier this year for allegedly mistreating bodies and lying on death certificates, state and local authorities said this week.

Andrew T. Scheid, 49, was charged this week with four counts of falsifying public documents and four counts of misuse of a corpse resulting from incidents at two funeral homes he ran in the Township of Manor and Lancaster.

Scheid was barred from acting as director of Andrew T. Scheid funeral homes in January after the Pennsylvania State Department accused him of keeping an unembalmed body unrefrigerated for three days and failing to return cremated remains to families.

The new criminal charges against Scheid are linked to these alleged actions, which authorities say took place between December 2019 and January 2020 on the 300 block of Blue Rock Road.

Scheid also used a check for $ 7,500 to purchase a vault in December, knowing he did not have enough money to make the purchase, investigators said. As a result, he faces a bad check count.

Investigators said four bodies were found on Jan. 14 at the funeral home. Although they have been there for several days, none have been embalmed, sealed or refrigerated as required by law. The bodies were starting to decompose as a result, authorities said.

Services for the mishandled remains were carried out by other funeral homes, authorities said.

Authorities said Scheid took the mismanagement a step further by falsifying death certificates about when the remains were embalmed or cremated.

“During this investigation, we examined dozens of complaints which revealed poor business practices and bad business etiquette which naturally caused frustration and grief to the families of the deceased,” District Attorney Heather said. Adams in a press release, noting that all complaints against him deserved criminal charges.

However, Pennsylvania Attorney General Josh Shapiro on Thursday announced the filing of a civil lawsuit aimed at permanently shutting down Scheid’s funeral home and securing restitution for families who have turned matters over to him.

“Andrew Scheid has treated the recently deceased Pennsylvanians without care and betrayed dozens of families who trusted him and his business,” Shapiro said in a press release. “Together with our partners in Lancaster County, who are pursuing criminal charges against Mr. Scheid, my office will work to get consumers’ money back and prevent Mr. Scheid from once again bringing a tragedy like this to life. this to other families. “

This is far from the first time that Scheid’s actions as a funeral home director have come under a microscope.

Ten cases of misconduct were filed in support of Scheid’s suspension in a 51-page document submitted in December to the State Board of Funeral Directors.

His license is suspended for no less than three years, according to an order from the Office of Professional and Professional Affairs of the State Department. He also had to hand in his wall certificates, biennial renewal certificates and wallet cards.

Scheid was arraigned this week and the bail was set at $ 250,000, according to court records.

Strip club manager cited for coronavirus violation for having over 300 people inside: police