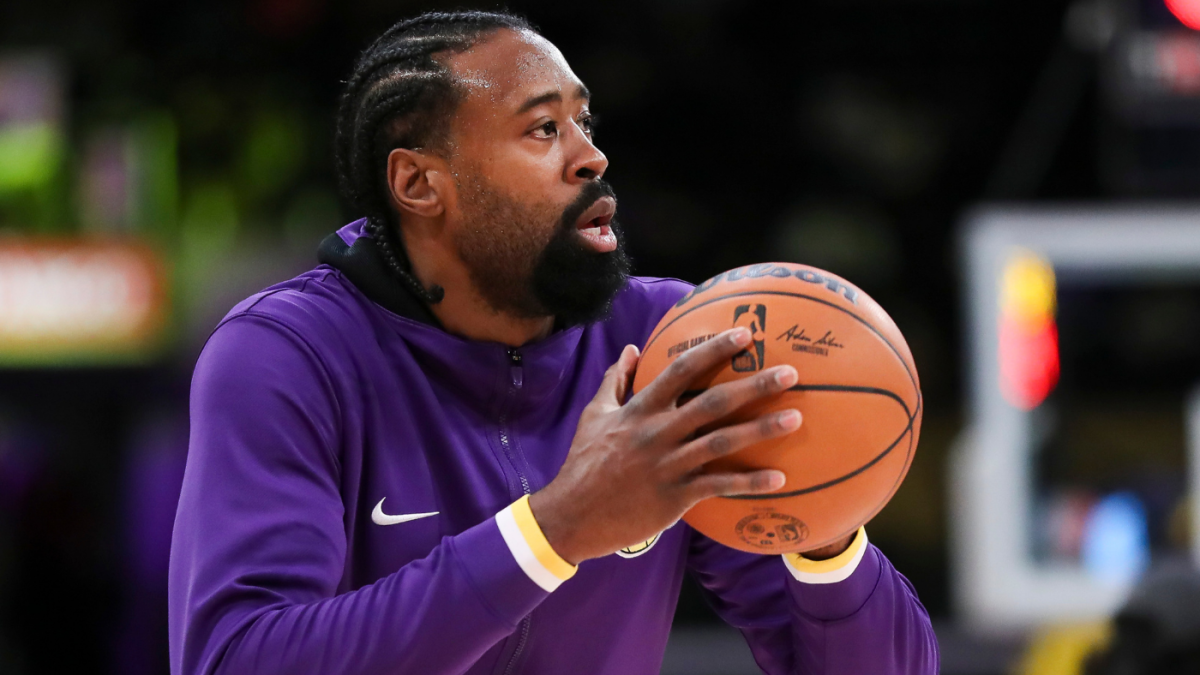 The Los Angeles Lakers are making some changes to their roster heading into the final stretch of the season. According to Shams Charania of The Athletic. With this move, the Lakers are clearly emphasizing guard play and shooting, as opposed to post play. The Lakers also plan to sign forward Wenyen Gabriel to a two-way deal, per Charania.

Jordan has played 32 games for the Lakers this season and played 12.8 minutes per performance. Augustin played 34 games with the Houston Rockets, but was waived by the team earlier this month. Considering he’s a career 38% long-range shooter, it’s no surprise to see a team like the Lakers pick him up for their playoff push.

Likewise, Jordan will likely be signed elsewhere in order to provide a fortification for a team in the hunt for the playoffs. The Philadelphia 76ers should pursue him and could very well be the favorite for his services, according to ESPN’s Adrian Wojnarowski. The Sixers lost their other backup center, Andre Drummond, in the trade that landed James Harden in Philadelphia.

The Lakers have to hope these moves give them a boost because they need everything they can get right now. The Lakers have won just three of their last 10 games and currently sit ninth in the Western Conference standings with a 27-33 record. To make matters worse, Anthony Davis is sidelined for the foreseeable future with an ankle injury, so he’s not even available to help the team make a big boost in the standings.

As an experienced veteran, Augustin will provide the Lakers with a steady hand when needed, but it’s hard to imagine his addition having any substantial impact on what has been a hugely disappointing campaign for the purple and gold.

EPA’s new waiver would let California do whatever it wants, again