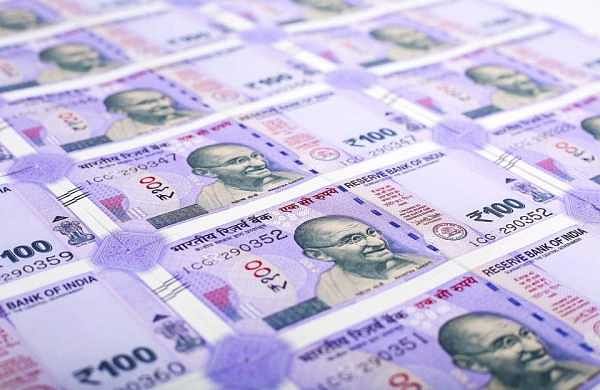 THIRUVANANTHAPURAM: Overriding the objection of the Finance Department, the State Cabinet granted exemption from stamp duty and registration fees for the eight cents of land at Kakkanad in Ernakulam district purchased by Kerala Karshaka Sangham, CPM’s farmers’ feeder organization. The land and the 700 square foot building were purchased by the Ernakulam District Committee of Karshaka Sangham for the construction of a memorial for the late TK Ramakrishnan, a former minister and leader of the CPM.

The registration service will lose revenue of Rs 6.24 lakh as a result of the ruling. The state cabinet which met on March 16 discussed the matter and approved the decision suggested by Chief Minister Pinarayi Vijayan. But the decision was not announced by the chief minister’s office along with other decisions made at that meeting.

Kerala District Secretary Karshaka Sangham had applied to the government for an exemption from stamp duty and registration fee for 3.30 acres (8.15 cents) of land comprised in Resurvey No. 333/20 in Block No. °009 from Kakkanad village in Kanayannur taluk. The property has been valued at Rs 62,75,000 and the corresponding stamp duty has been calculated at 4.99 lakh by the registrar. The registration fee for the same amount would be Rs 1.25 lakh.

The IG of registration wrote in the relevant filing that the government has the power to grant exemption from stamp duty and registration fees in the public interest pursuant to Section 9(1)(a) of the Kerala Stamp Act 1959. The proposal was then reviewed by the finance department, which found that the reason for granting the exemption was unsatisfactory. “Exemption from stamp duty and registration fees for the property purchased cannot be granted,” the finance secretary wrote.

Registration Minister VN Vasavan, who reviewed the case, later concluded that the purchase was for a public cause and that there was nothing wrong with granting a registration fee waiver. Karshaka Sangham’s plan is to build a reading hall with a library and an agricultural research study center in memory of TK Ramakrishnan.

Vasavan suggested overruling the finance department’s opinion as the objective is in the public interest. Finance Minister KN Balagopal accepted the suggestion and forwarded the file to the CM. Ramakrishnan was a senior CPM leader who had served as a member of the first through tenth state legislatures, except for the fourth and seventh. In 1979, he had also been Leader of the Opposition. Ramakrishnan died in 2006.