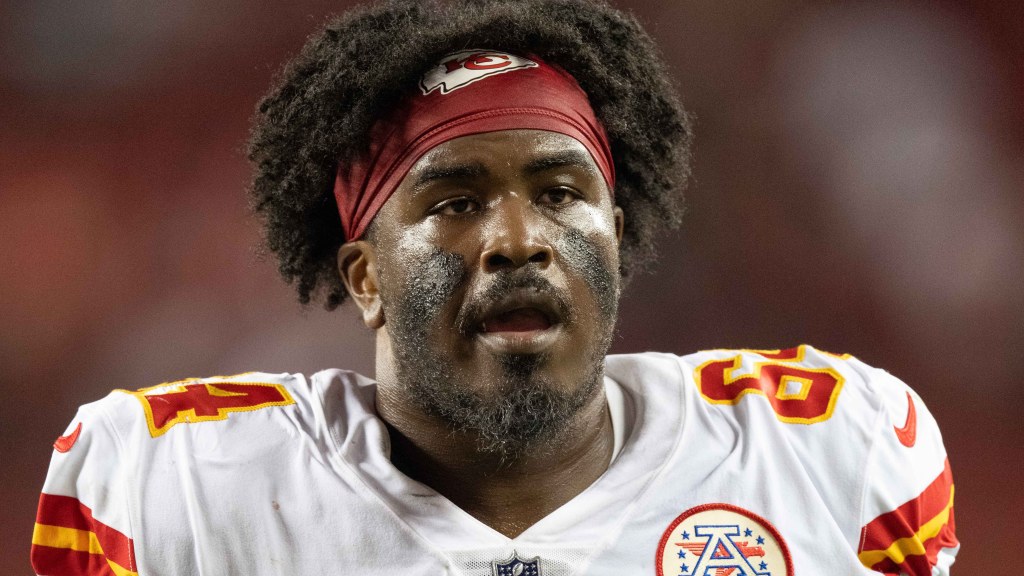 With Day 5 of camp over, the Jacksonville Jaguars made a signing on Saturday by adding offensive lineman Darryl Williams to the roster. To make room for his addition, the Jags waived undrafted rookie Naz Bohannon.

Williams will join the Jags after entering the league in 2020 with the Kansas City Chiefs after being drafted out of state in Mississippi. He spent the majority of his first two seasons on the Chiefs’ practice squad before joining the New England Patriots this offseason.

While playing for Mississippi State, Williams had been a starter for three years. He once captained the Bulldogs as a senior and also won the Southeastern Conference Offensive Lineman of the Week award twice in 2019.

Williams has spent the majority of his career playing in the centre, so he will give the team depth behind the player who is on track to be Luke Fortner’s starting centre. The Jags have a very experienced starter and backup center option in Tyler Shatley, but he could end up being a starter at left guard with Fortner at center.

The decision to sign Williams makes sense for the Jags as they have had center issues outside of Shatley and Fortner. Spectators at camp said substitute inside lineman KC McDermott struggled with snaps and the Jags eyed guard Ben Bartch at the position as a result.