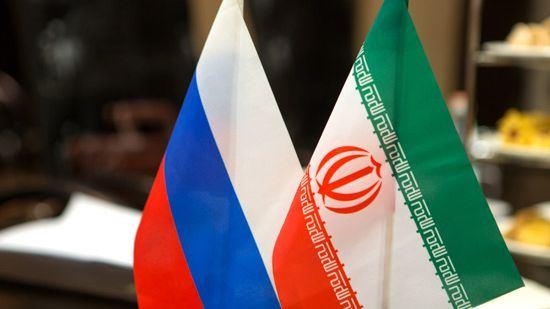 Jalali said in an interview with IRNA on Saturday that Iranian Minister of Cultural Heritage, Tourism and Handicrafts Ali Asghar Mounesan will travel to Moscow on Sunday – tomorrow – to sign the visa waiver for groups between the Iran and Russia.

Russian Foreign Ministry spokeswoman Maria Zakharova said on October 16, 2020 that the visa waiver for Iranian tourist groups would come into effect in the near future.

Speaking at a weekly press conference, Maria Zakharova, responding to an IRNA reporter, said Iran and Russia signed an agreement on visa waiver for tourist groups on the 27th. March 2017.

“The visa waiver for tourist groups will come into effect after the Russian tourism agency determines an Iranian partner to regulate the execution of the agreement,” she said, noting that the agreement was signed by the Iranian and Russian foreign ministers during Mohammad Javad Zarif’s visit to Moscow. March 27, 2017.

She said that according to the agreement, tourist groups, consisting of five to 50 people, are allowed to visit Russia for 15 days.

Last February, Iran’s Tourism Ministry announced it would follow through on the deal to [27th edition] Moscow International Travel and Tourism Fair (MITT), held from March 17 to 19.

Based on the 2017 agreement, groups of 5 to 50 people traveling to [easternmost parts of] Russia from Iran or vice versa benefits from a visa-free stay of up to 15 days.

Disclaimer: MENAFN provides the information “as is” without any warranty. We do not accept any responsibility for the accuracy, content, images, videos, licenses, completeness, legality or reliability of the information contained in this article. If you have any complaints or copyright issues related to this item, please contact the supplier above.