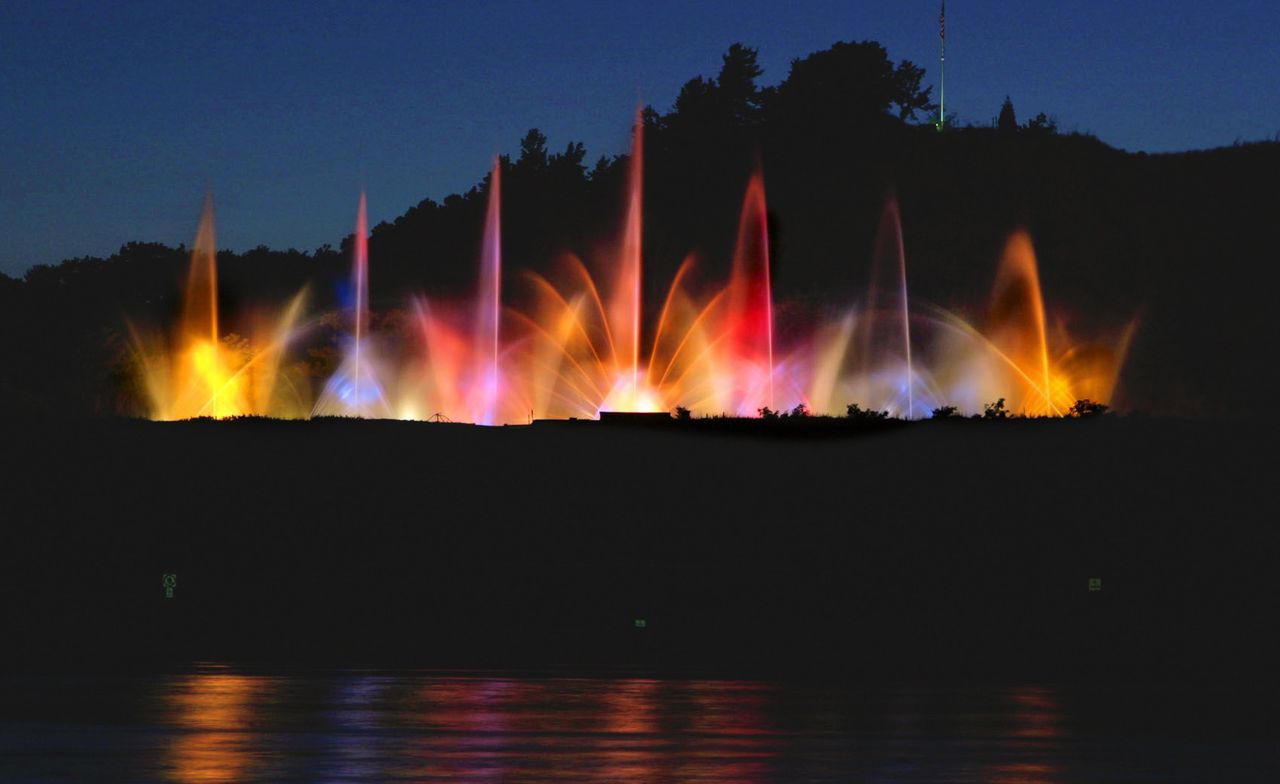 The city council of Monday, August 17 agreed to allow the resumption of popular exhibitions at the water’s edge, initially only two evenings a week.

Which nights remain a mystery as the council has not ordered any notice of when the fountain will be lit. It’s part of the crowd-limiting strategy to contain any potential spread of COVID-19.

“I think the community would love to see shows,” Grand Haven Mayor Bob Monetza said at the outdoor council meeting in Central Park.

The Grand Haven Musical Fountain Committee had requested permission to hold five shows per week – Thursday through Sunday. But board members decided they preferred to see attendance at just two shows per week first. The fountain committee intends to return to council on September 8 to report on developments.

Organizers plan to limit seats for shows at Lynne Sherwood Waterfront Stadium to less than 100 – to comply with Gov. Gretchen Whitmer’s executive order. Volunteers will help count attendees and encourage social distancing between those who line the river to view the exhibit, said Ryan Strayhorn, the fountain’s producer.

If the crowd is too large, the fountain can be closed at any time, Strayhorn said.

The idea is not to be a tourist attraction, but rather to bring “some joy” back to the city for the inhabitants, he added.

“The fountain is ready to go,” Cawthon said. “People are ready to come and see the fountain.

The shows will not include very popular themed shows – such as those paying homage to “Star Wars” and “Frozen” – which have attracted as many as 6,000 viewers in the past, Cawthon said.

The Musical Fountain has entertained crowds since the 1960s with its 25-minute synchronized light and water shows to a variety of music. Last year, the fountain launched a new sound system for $ 150,000.

The shows start at dusk and usually run until Labor Day. Cawthon said the committee may look to continue the shows in October of this year.

CIBIL rating should not be mandatory for street vendors for loans, urges CM FM MP