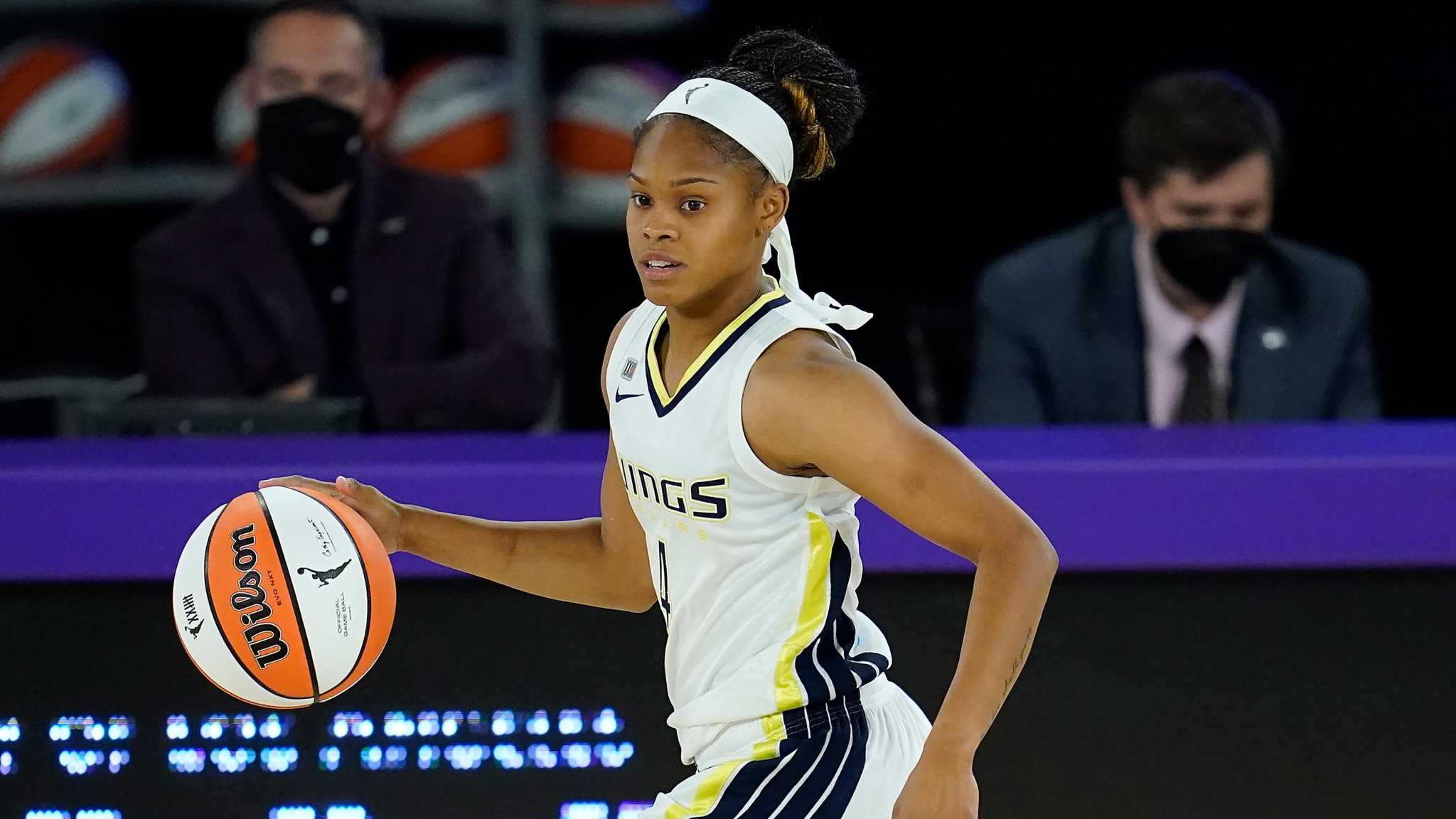 This is a carousel. Use the Next and Previous buttons to navigate

Jefferson, 28, was the second overall pick in the 2016 WNBA Draft, selected by the San Antonio Stars after teammate Breanna Stewart became No. UConn’s Morgan Tuck was the Connecticut Sun’s third pick.

Jefferson’s best season was as a rookie in 2016, when she averaged 13.9 points and 4.2 assists as a starting point guard for San Antonio.

She played just four minutes in Dallas’ season opener against Atlanta on Saturday.

Jefferson was 151-5 in four years at UConn, averaging 9.9 points and 4.3 assists. Her 659 assists are the most in program history and she has twice won the Nancy Lieberman Award as the nation’s top point guard.