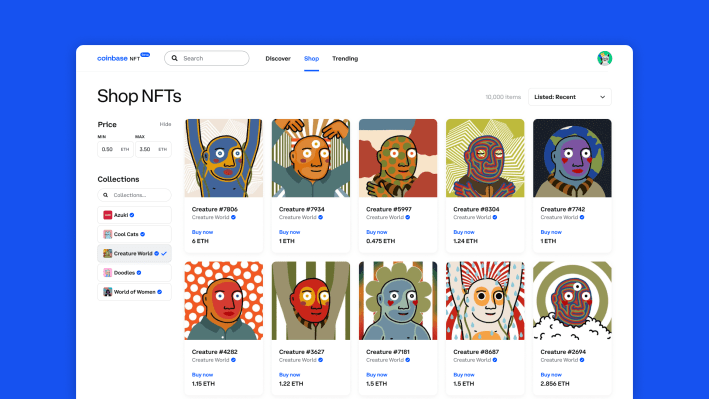 For a roundup of the biggest and most important stories from TechCrunch delivered to your inbox every day at 3:00 PM PT, subscribe here.

Happy April 20, 2022, which has no special meaning and we’re not kidding. It’s been a strange news day, but never fear, we’ve got some great stories to go. Today’s Equity podcast is good, with alexander and Natasha discuss startup myths and assumptions.

Don’t forget that Found, the TechCrunch podcast where founders talk about the stories behind their startups, was nominated for a Webby for Best Technology Podcast. We need your help with some votes, so cast yours today — voting ends tomorrow!

Car enthusiasts and those who like to talk about all things movement, it’s time to book your tickets for next month’s TC sessions: Mobility 2022. Waymo co-CEO Dmitry Dolgov will join us for a fireside chat. There is something for everyone, even for university students with good mobility ideas. And while you’re getting tickets, grab one for October’s TechCrunch Disrupt.

Love them or hate them, NFTs are all the rage, and a small subset of people are making money in the process. In a TC+ analysis, Jacqueline wonders how the market will survive the volatility and outlier driven market dynamics. Fascinating and well worth a read (and a TC+ subscription, if you haven’t given our subscriber team the $50 annual subscription tokens yet).

In yesterday’s Daily Crunch, we listed a firehose of new funds. A day later (how dare they not jump on our entirely arbitrary bandwagon), AWS announced a $30 million fund specifically for minority founders.

Meanwhile, in the most life-like (looking at you, “Silicon Valley”) story I’ve written for TechCrunch to date, the Social Local Mobile Commerce app (SoLoMoCo) Tulu has raised a large sum of money to bring the sharing economy to your building.

Study the basics of churn to set customer and revenue benchmarks

Picture credits: Images of the Arctic (Opens in a new window) /Getty Pictures

Whether it’s a neighborhood gym or a SaaS decacorn, every business that relies on recurring revenue keeps a close eye on its churn rate.

Churn “is complex and confusing,” says Sid Jain, principal analyst at ChartMogul, but for startups it’s one of the few real-time metrics that can help founders conduct experiments. and get feedback quickly.

If you’re starting to think about recurring income, or know someone who does, please read and share.

(TechCrunch+ is our membership program, which helps founders and startup teams grow. You can join here.)

Waiver of unclaimed assets: who benefits?