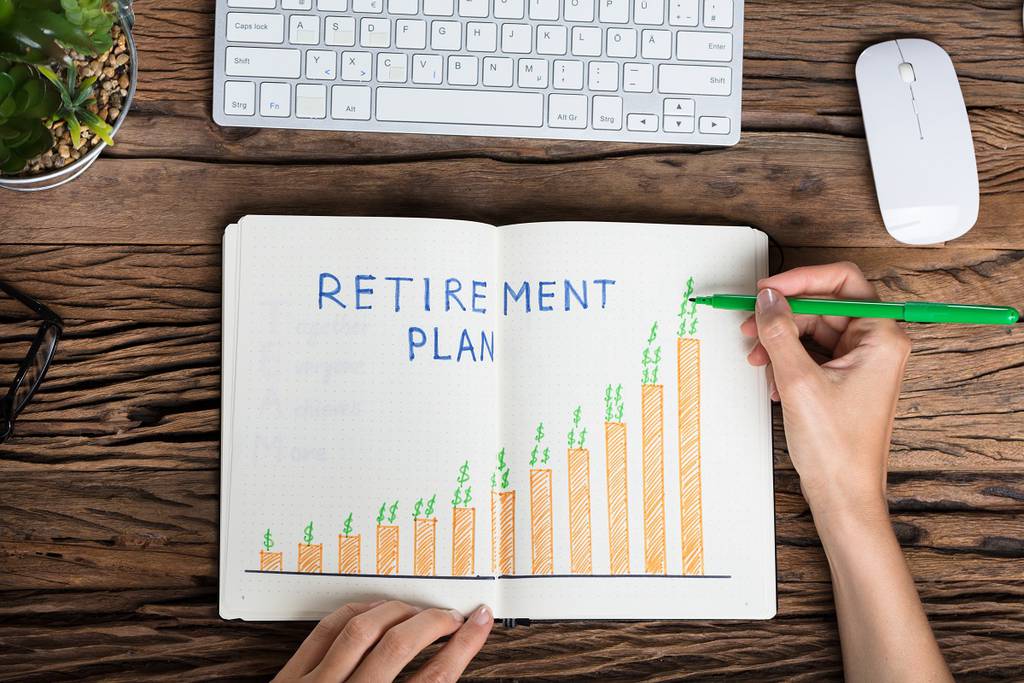 The National Association of Active and Retired Federal Employees, which defends the interests of the public service, sent a letter to Congress asking him to reinstate a pandemic-era provision for pension plans.

Federal retirees, like civilians, must withdraw a portion of their savings each year. These withdrawals are called minimum required distributions. Under the Coronavirus Aid, Relief and Economic Security Act, Congress waived distribution requirements for 2020 in response to the market crash at the height of the COVID-19 pandemic. NARFE is now asking lawmakers to suspend these distributions again amid runaway inflation.

“Our nation’s retirees are facing the brunt of the economic downturn and the suspension of RMDs would bring real relief to those living on fixed incomes,” the letter said.

One-third of the federal workforce will be eligible to retire by 2025, creating a pool of employees now planning for retirement. Meanwhile, those currently on benefits are seeing their money put in overtime to account for the 9.1% rise in consumer prices over the past year.

That’s why now is a critical time for seniors to hold on to their retirement investments longer and delay paying their taxes, said John Hatton, NARFE’s staff vice president for policy and programs.

“These mandatory withdrawals will force seniors to sell assets at stock market values ​​that have been depressed by the Federal Reserve’s monetary policy tightening in response to soaring inflation,” the NARFE letter said.

Why are retirees forced to use their savings?

When a federal employee invests in a tax-deferred account like a traditional Thrift Savings Plan or IRA, the government is prepared not to tax it. Eventually, however, the IRS will get its due.

Income tax is paid on distributions when they are withdrawn to prevent people from storing money in these accounts indefinitely.

“That’s why RMDs exist,” said Chris Kowalik, a retirement expert for FedImpact.com and the founder of ProFeds, an entrepreneur providing retirement training to federal employees nationwide.

So for the more than 6 million Thrift Savings Plan account holders in the United States, federal law requires them to withdraw money from their account after reaching a certain age. The amount depends on your age and life expectancy.

This calculation is updated periodically. For the first time in about a decade, the IRS adjusted the rate for this year, but not because of inflation, IRS spokesman Eric Smith said. The new rates simply reflect an increase in life expectancy.

Longer lifespans can lead to lower annual RMDs, meaning they take a smaller “bite” from your retirement account, according to financial services Edward Jones firm.

Former President Donald Trump released a decree in 2018 asking the government to review its life expectancy tables for the purpose of calculating RMDs.

By setting aside money in these traditional accounts, Kowalik said account holders sign a sort of “blank cheque” to withdraw a set percentage from their account, regardless of taxes, inflation or performance for their money.

Kowalik said forcing older people to withdraw money from these accounts, especially if they don’t need it, means they could sell when the value is low.

“The concern of the IRS is not ‘Is it in this person’s financial interest to take this money? “, Kowalik said. “It’s, ‘This is when the tax bill is due. And the way we’re going to tax you on the money is to take a distribution.

Retirees retain some choice, she said. They can choose to withdraw their RMD monthly in smaller chunks, which can help compensate for market fluctuations. Those who withdraw their RMD in one installment at the end of the year are beholden to what the market looks like at that time.

For federal retirees, other rules apply.

First there is five basic funds within the TSP, and each behaves differently depending on market conditions. When TSP account holders receive distributions, they are not able to specify where the money is being withdrawn from. Retirees cannot choose to withdraw distributions from the fund that is performing better, for example.

Second, in the private sector, RMDs are based solely on the traditional IRA value and don’t affect other accounts, such as Roth IRAs, Kowalik said. This is not the case for federal recipients. Their RMD calculation is based on their entire account balance, including Roth TSP. Thus, federal retirees therefore withdraw a larger sum.

Finally, the IRS typically issues a penalty if an account holder fails to take out RMDs. For federal employees, this never happens because the TSP will automatically write a check to satisfy the RMD and submit it to the government.

Having a diversified financial plan with money spread across different “buckets” can help minimize the effect of RMDs, Kowalik said.

For RMDs to be temporarily suspended again would require an act of Congress.

Last year, a bipartisan bill — the Security and Retirement Savings Act – was introduced in the Senate which includes a provision suspending RMDs if an individual’s retirement account balance is less than $100,000.

Molly Weisner is a reporter for the Federal Times, where she covers industry issues regarding the government workforce. She made previous stops at USA Today and McClatchy as a producer and worked at the New York Times printing office as an editor. Molly majored in Journalism and French at the University of North Carolina at Chapel Hill.

Why has the visa waiver for refugees been suspended?