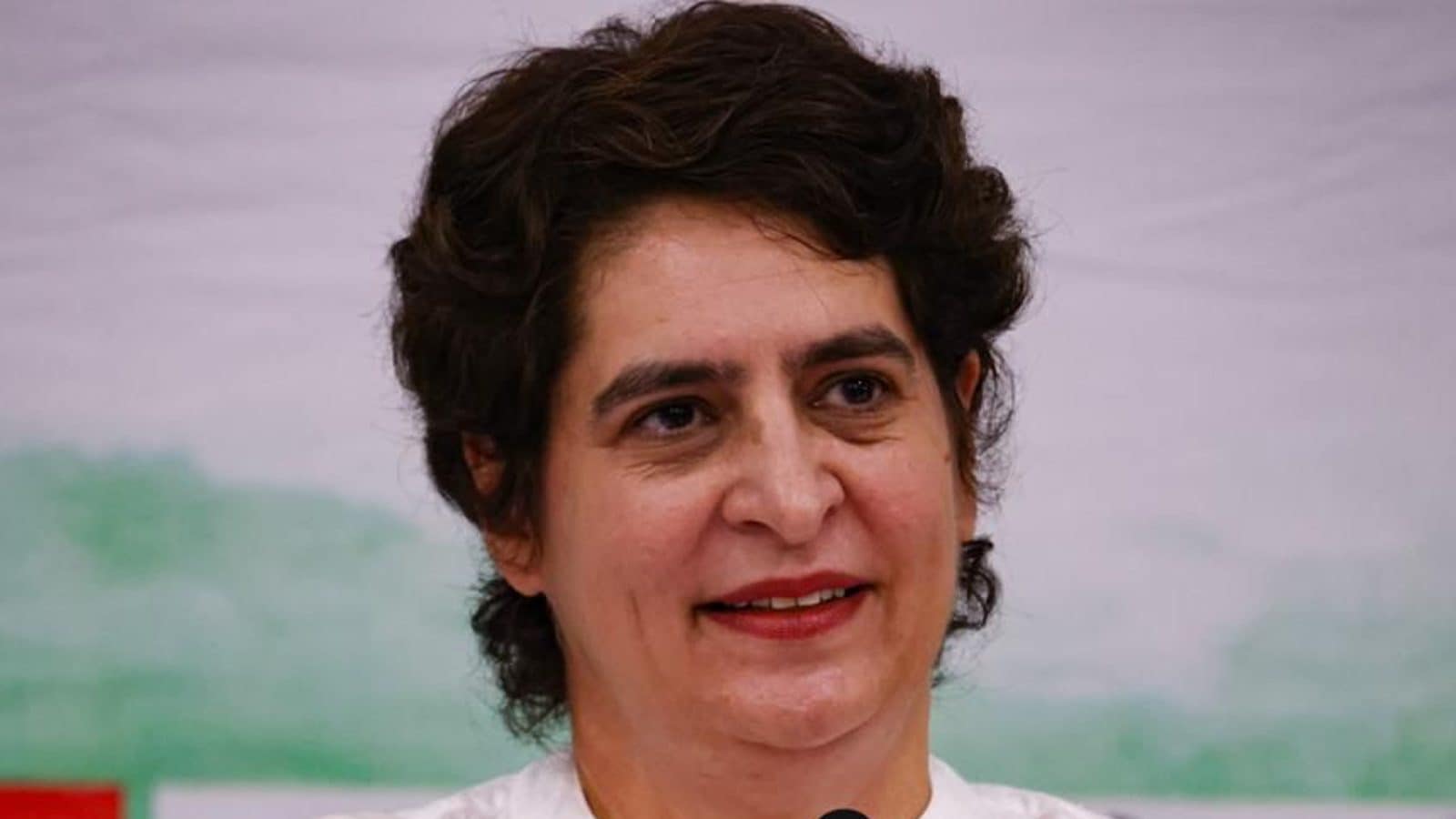 The Congress Party has announced nine major pledges as part of its manifesto for the 2022 Uttar Pradesh Assembly elections. In addition to providing smartphones and electric scooters for girls, the party also pledged a complete farm loan waiver and cut electricity bills in half.

The party also promises to waive outstanding electricity bills during the Covid period, if they are elected to power in the state in the 2022 election.

In the nine promises that Congress made to the people of the UP, the party promises to increase the MSP of wheat to Rs 2,500 and an MSP of Rs 400 for sugar cane producers. Congress also pledged to provide financial assistance of Rs 25,000 to families facing a crisis due to Corona. Apart from that, the party also pledged 20 lakh government jobs to young people in the state.

However, waiving the farm loan and reducing electricity bills was also part of the Congressional manifesto for Uttar Pradesh in the 2017 UP Assembly elections with a similar slogan of “Karza Maaf Bijli Half”. However, contrary to the scooty promise for graduate girls this time around, the 2017 Congress promised free bikes for high school to middle school girls.

Congress Secretary General Priyanka Gandhi Vadra had announced that Congress would reserve 40% of tickets for the next UP elections for female candidates. “No one is there to protect you. Only those who talk about protecting you are protected, but not you, ”she said, calling for more women in politics.

Priyanka also announced that nominations had been solicited in all 403 constituencies in Uttar Pradesh until November 15.

Meanwhile, the Congress Party will hold a CEC meeting today regarding the selection of candidates for the UP elections, this meeting will be held at 6 p.m. via VC. Which many congressional leaders from different places will join. If Congress sources are to be believed, the focus will be more on women candidates at today’s meeting. We will try to get a message across by focusing on the women on the first list.