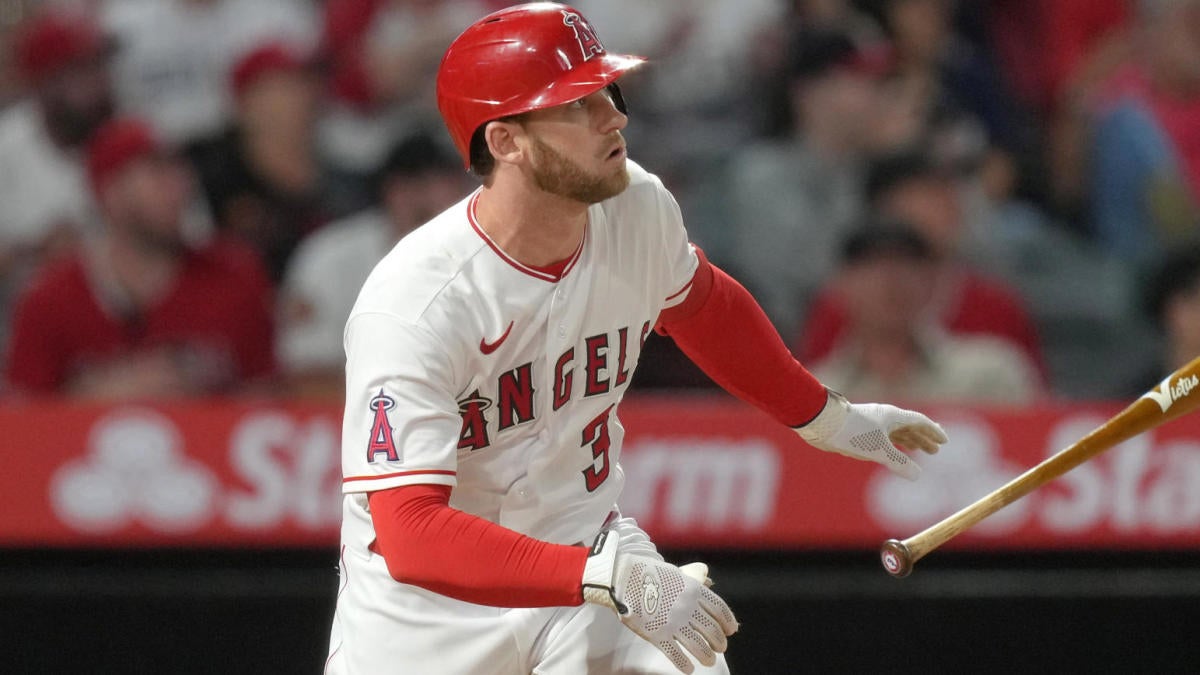 It is rather that for Patrick Sandoval.

The popular breakout pick gave the kind of start we’ve come to expect all through Tuesday against the Guardians, striking out nine in seven innings on two hits. The performance brings his ERA to, um… 0.00. That’s right: He also didn’t allow an earned run in his first two starts, but you’re forgiven if you don’t remember they were notable. Each only lasted four innings, and his swinging strike rate between the two was 11.5%, but oddly less than that.

He wasn’t the pitcher we were promised, the one whose crazy change was to make him an extraordinary bat miss, and apparently some of those who drafted him were disenchanted. I was surprised to find that his attendance rate was only 82%.

I say “only”, but of course 82% is too high for me to present Sandoval here in Waiver Wire. Still, starting pitching roster rates tend to be particularly high in CBS Sports leagues, for a number of reasons, so if your league is hosted by a competing site, Sandoval is even more likely to be available. And the start of Tuesday should serve as a reminder of what we saw in him in the first place.

This crazy change? He was back strong, his most thrown throw at 34% and responsible for nine of his 15 swing strikes. He only threw it 19.2% of the time in his first two starts, which would explain the average smell rates, but after shortened spring training, it stands to reason he wasn’t in yet. mid-season form. Now that he’s gotten over that bump, you can expect him to kickstart the change more.

And you can expect more starts like the one on Tuesday.

Let’s see who else is available…

Luis Oviedo back with Cleveland after being waived by Pittsburgh: Guardians takeaway