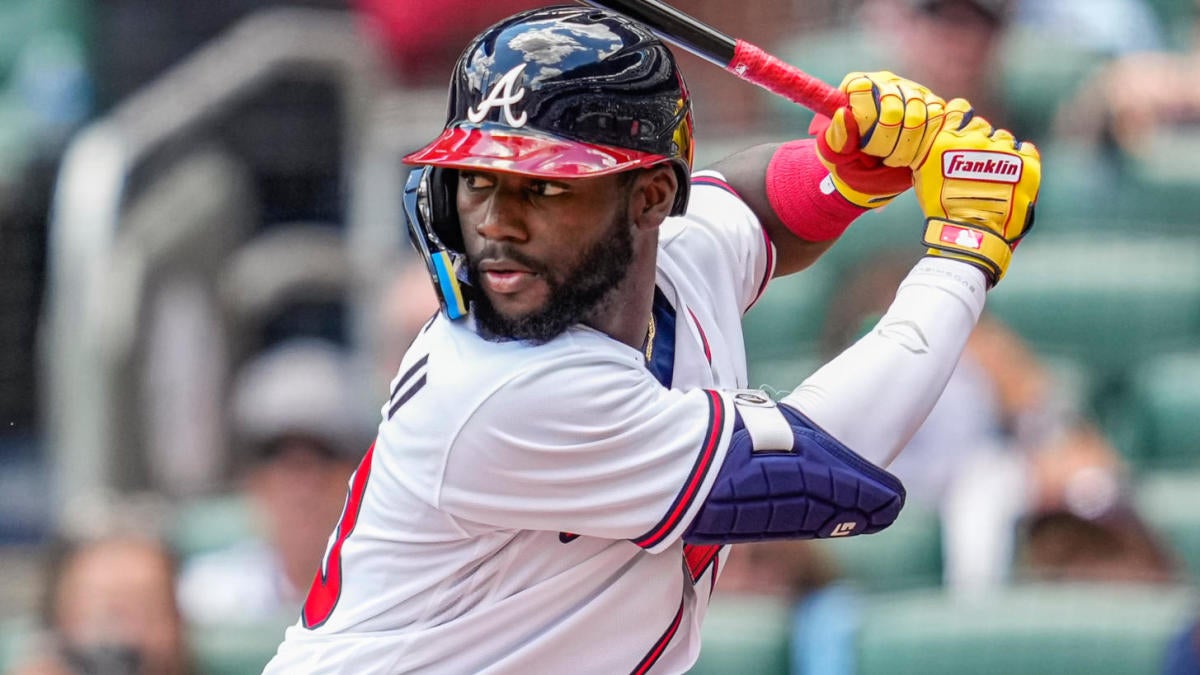 The Braves were full of surprises this weekend.

It started early Saturday with the announcement that they were naming their top prospect, outfielder Michael Harris. This continued on Sunday with the news that flamethrower Spencer Strider, who had apparently settled as a setup man with Tyler Matzek on the IL, was finally going to try his hand at the start, slated to take the hill Monday. Both are the kind of players who should draw inordinate attention to the waiver wire. Both are registered in only 30 percent CBS Sports leagues.

First, Harris. He has potential for impact both on the field and at home plate and was turning heads early on in the minors, making great statistical strides even as he rose through the ranks. So what made his promotion surprising? He was still only at Double-A. He is only 21 years old. The Braves have struggled to fill their outfield, having relied on Travis Demeritte (since downgraded to Triple-A) for weeks at a time. But they had started experimenting with William Contreras there. They had Drew Waters showing signs of life at Triple-A. Why exceed them with a player only three years from high school?

Obviously, their confidence in Harris is high, which counts for something in itself, but it’s worth pointing out that even more advanced and developed prospects than him have struggled to break into the majors in recent years. Immediate successes became more the exception than the rule. Perhaps Harris’ punching tool being his best gives him an edge. He’s also equipped to steal bases, which earns him more benefit of the doubt in Fantasy. But power should be a bigger part of his profile in due course, and while he’s done a better job of elevating the ball this year, it’s still not a tool he’s fully realized yet.

So far he’s 1 in 6 with two strikeouts, which of course is too small a sample to mean anything. He’s ninth at bat and may have to face some tougher southpaws, at least until he proves himself an indispensable part of the lineup. Your luck with him is probably now or never in five-outfield leagues, but in three-outfield leagues, I’d be inclined to wait and see.

As for Strider, we already know he’s capable of knocking out major league hitters. His 13.7 K/9s ranks second among pitchers with at least 20 innings, behind only Dylan Cease. Its swing strike rate of 16.8% ranks seventh. But can he start? Well, he did it 21 times in the minors last year, and while all of his major league appearances have come out of the bullpen so far, four have gone over three innings. He went 2 2/3 innings in his last appearance Wednesday, throwing 46 pitches.

The bigger question is whether his arsenal is diverse enough to handle second and third time lineups. As good as his fastball is, peaking in triple digits with a high spin rate, he leans on it almost 75% of the time. It and the cursor are basically all it launches. We’ve seen Carlos Rodon succeed with a similar arsenal, but comparing Strider to him would of course be premature. Still, it’s worth a shot to see if Strider can stay in the role.

Let’s see who else is available on the waiver thread…