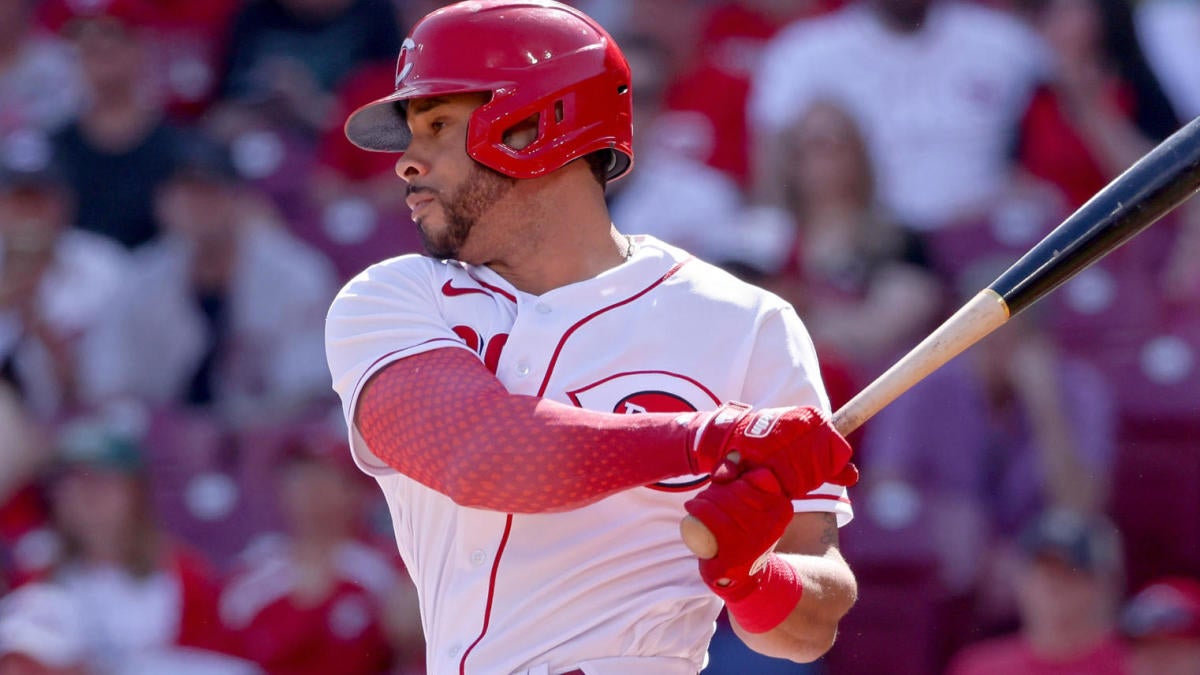 In the latest edition of Waiver Wire, I noticed Jose Miranda of the Twins and MJ Melendez of the Royals, two imminent calls whose usefulness, at least for Fantasy, was in doubt. Both were forced into the majors as injury replacements after slow Triple-A debuts, so it was fair to wonder how much they would actually play.

So far, so good on that front. Miranda started consecutive games, one at third base and one at first. He’s just 1-for-9, hitting a double on Tuesday, but he’s yet to strike. He was the one who at least showed signs of change at Triple-A, batting .300 (15 for 50) with one home run, eight doubles and three strikeouts in the 13 games before his promotion, and his chances to stick around are better now that we learned that Miguel Sano needs surgery to repair a torn meniscus.

As for Melendez, he started in DH on Tuesday. That doesn’t mean he’s online for everyday beats now, but it does mean he’s not just there to support Salvador Perez while Cam Gallagher is sidelined with a hamstring injury. -legs. The Royals are ready to see what he can do, and he made a strong impression on Tuesday, going 1 for 3 with a single, a walk and a through ball through the left.

I always say that Miranda and Melendez are only worth adding when needed, but given their advantage, you’ll want to react quickly if one of them catches fire.

Let’s see who else is available…