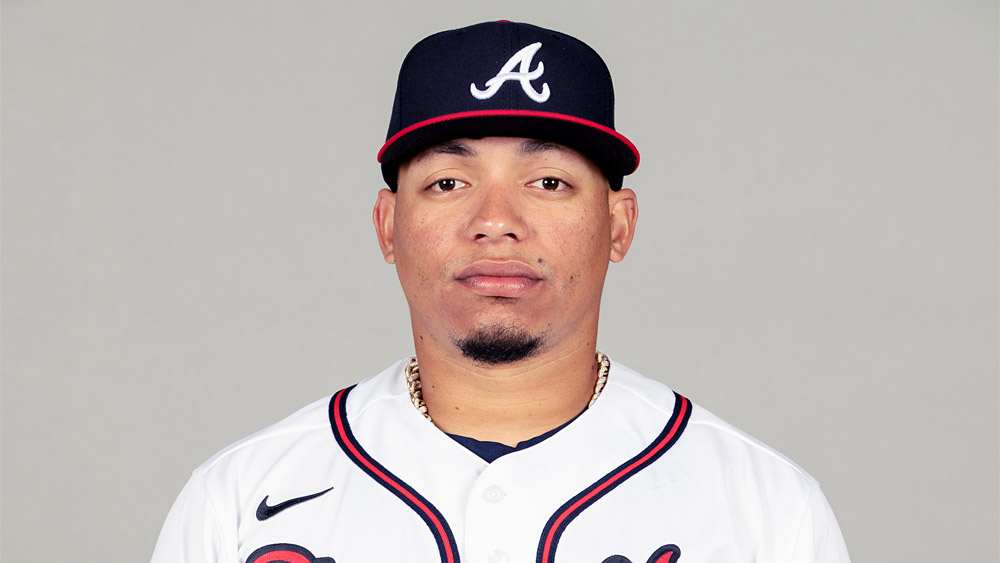 The first major scorer of the fantasy baseball season has arrived, as it’s the last weekend of May. This has always been the time to seriously consider exiting the struggling players we invested in in March. Every situation is different. A fantastic player can be well in the batting average department, which means he can hold on to a player like Texas Rangers second baseman Marcus Semien longer.

In a perfect world, we can just bench those players until they start playing well, but roster spots are extremely valuable. Where the players were drafted in March makes no sense two months into the season. If they’re dragging your list down, move on and find someone else who can give you a boost.

Atlanta Braves wide receiver William Contreras – The theme will always be to find a receiver who has an offensive pulse and Contreras ticks that box. The catcher is batting .417 with three home runs, four RBIs and five runs scored over the past seven days. For the season, Contreras is hitting .277 with seven home runs and 11 RBIs. The Braves also used Contreras in the outfield to keep his bat in the lineup.

It’s a trend worth watching, as the Arizona Diamondbacks are doing it with catcher Daulton Varsho and the Baltimore Orioles will be using Adley Rutschman as their designated hitter when he’s not behind the plate. There just aren’t enough good offensive catchers in baseball, so when a team has one, they’ll try anything to keep that bat in the lineup. If Contreras continues to be moved around the diamond, his bats will be secured. It’s a strong fantasy target.

Brady Singer, Kansas City Royals starting pitcher – Consecutive seven-inning scoreless outings should get our attention. The 25-year-old throws an ERA of 1.83 and a WHIP of 0.97, which is very impressive. Singer struck out nine in one of his starts, so there’s an advantage here as well. It’s hard to find a pitcher who throws well and deep in games on the waiver wire, so Singer is a good target despite playing on a team like the Royals that can’t win a lot of games.

San Francisco Giants outfielder Joc Pederson – The outfielder has had some great streaks throughout his career in the power department and he’s currently on one. He’s hit four homers in his last two games. If you need power, Pederson is always a good option. He has 11 long balls this season. Even with a .260 batting average, Pederson only hit .170 in the month of May. Be careful, because we only target Pederson for power. If he stops making circuits, the value drops considerably.

Aaron Ashby, starting pitcher for the Milwaukee Brewers – Due to Freddy Peralta’s injury, Ashby is likely to slip into the rotation going forward. In his first start since the Peralta injury, Ashby didn’t allow an earned run while striking out five batters in 5.2 innings pitched. The southpaw brings an advantage to the strikeout and will now have the opportunity to show off their skills consistently.

Clay Holmes, New York Yankees reliever – There’s a good chance Holmes won’t be available as he’s well over the 50% threshold, but most of that ownership has come in the past few days. Depending on when the waivers are run, Holmes may be available and since he’s not 100% listed, he’s worth mentioning. The right-hander has allowed just one earned run this season and it happened on his first appearance of the season in April. The 29-year-old has had an impressive season and Holmes is now in line to make saves due to the injury to Aroldis Chapman. The reliever has five saves this season and will continue to be used late in the game for the Yankees. It’s a must if it’s still available somehow.