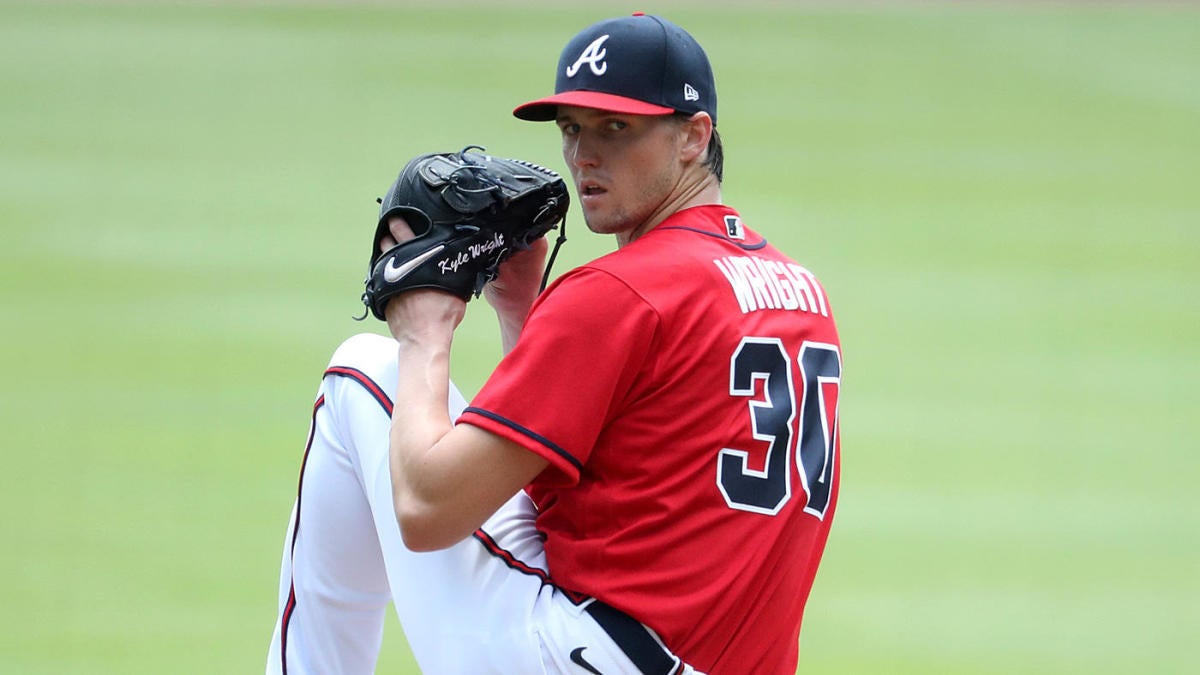 Happy Monday, fellow Fantasy Baseballers! Opening day was fun despite the postponement of a few games, but opening weekend was even better. My Mets got off to a good start, but against a team not expected to compete in 2022, but we’ll get the small wins when we can get them after the Jacob deGrom news (sorry for even bringing it back). On a personal note, I have to say that I loved everything I saw of my NL Rookie of the Year pick Seiya Suzuki, from his confidence against Corbin Burnes in Game 1 to his deep outburst over the weekend. end.

With Week 1 in the books, it’s time to turn the page to Week 2 by looking at which players are hot and cold, which hitters and pitchers to target on your waiver wire, key injuries to note, a new source potential for stops and more. We’ll get to all that and more below.

And of course, as always, you can tune in to make sure you get the latest episodes of Fantasy Baseball Today as soon as they drop on Apple and Spotify.

Few people (including us) pitched Wright as a potential sleeper pick in all but the deepest leagues, but he certainly looked like an attractive 2022 option for his debut. Wright posted six shutout innings in his debut and allowed just two hits and a walk while striking out six. He had a healthy 12 strikes on just 76 pitches and saw his speed increase on his lead (1.2 MPH) and curve ball (3 MPH).

Was I a year too early for Vaughn, who was one of my most registered players in 2021? It starts to look like that at first. Vaughn bragged about Pete Alonso’s potential but never really started as a rookie last season. So far in 2022, it’s a whole different story. More importantly, Vaughn has already started three games (playing time was an issue last season) and hit two home runs (one left-handed, one right-handed). He’s only listed at 49% (six home games this week with two left-handers on the schedule) and offers a good upside game at the start of the waiver period.

Matt Barnes (fullback) was unavailable this opening weekend and a move to IL is possible for the Red Sox save leader last year, and it’s possible Diekman could be there to take over. Diekman halted the Yankees for one stoppage Sunday and protected a one-point lead. What excites me the most about his potential moving forward is how strong he looked doing it. He asked Aaron Judge to strike out on 11 pitches before retiring Giancarlo Stanton and Joey Gallo also on strikeouts.

who else is hot

Sean Manaea, SP, Padres: The obvious mid-to-late pitching target after his trade to a much better roster in San Diego got things off to a good start in his new home with 7 no-hitter innings.

Logan Gilbert, PS, twins: I jumped on the bandwagon after hearing about Gilbert working with Jacob deGrom this offseason and the top prospect looked awesome on his debut. He struck out seven in five innings with 14 swing strikes. His slider was up 3 MPH and his curveball and change were both up 5 MPH from last season. Boo!

Carlos Carrasco, PS, Mets: Scott White has been pushing for us not to overlook Carrasco this offseason after an injury essentially prevented him from fully extending his arm in his Mets debut last year, and the veteran has been brilliant against the Nationals on Sunday. He went 5 2/3 allowing only one earned run, two hits and no walks.

Hunter Greene, SP, Reds: The Reds’ top prospect averaged 99.7 mph on his fastball. It’s not a typo. He also held his own against the Braves with seven strikeouts and 14 swing strikes. He is registered at 79%. 79% enrolled; start LAD this week?

Alex Bregman, 3B, Astros: Bounce season is here for those of you wise enough to buy the recency bias discount! It’s either that or we react too soon! Bregman hit two homers this weekend.

Wander Franco, 3B/SS, Rays: The phenom had two three-hitter games this weekend and also stole a base on Sunday. An addition of speed would be a welcome sight to his batting profile.

Luis Robert, OF, White Sox: If anyone is going to be this year’s Vlad, I said it would be Robert. He hasn’t disappointed so far with five hits and two interceptions this weekend.

Byron Buxton, OF, twins: Chris Towers favorite Byron Buxton is healthy and tearing up baseball again. He had a brace on Sunday and now leads the league with three home runs.