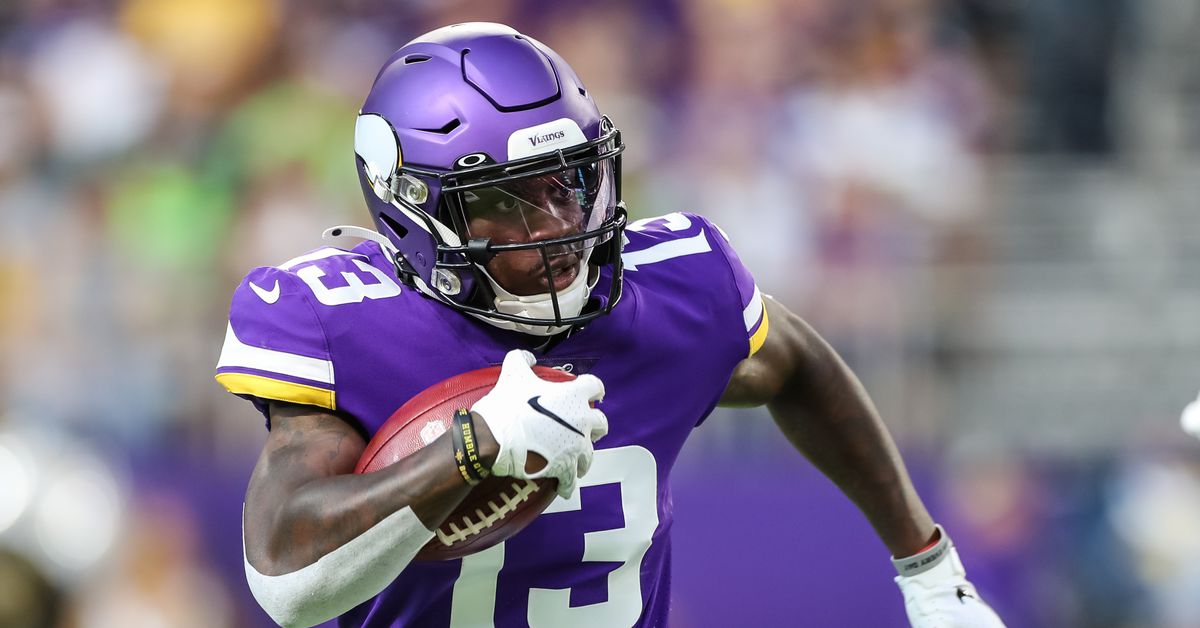 The Falcons are currently finishing the last of their open training camp practices. We recently received positive news from several players like Dante Fowler and Tyeler Davison, both of whom have returned in recent days. However, the team have recently started to suffer more permanent losses, with tight end Jaeden Graham and punter Sterling Hofrichter hitting the IR last week.

Unfortunately, the team now had to make another roster change for an injured player: WR Jeff Badet was sidelined / injured by Atlanta on Friday.

Badet is a quick receiver – he ran an official 4.34 second dash over 40 yards, but would have been timed in the high 4.2 seconds – who had to factor in the punt return battle and compete for a point of depth. It was always going to be an uphill battle, as the Falcons seem to have a depth map loaded on the WR and the punt return, but you hate to see it end like that.

Badet apparently got injured early in training camp, and it looks like the team were willing to give him some time to see if he could recover. The waived / injured designation means that if Badet clears the waivers – which he almost certainly will – then he will return to the injured reserve in Atlanta. This could give him a chance to stay with the squad throughout the 2021 season and possibly give him another chance to compete in 2022.

Best wishes to Badet for a speedy recovery.