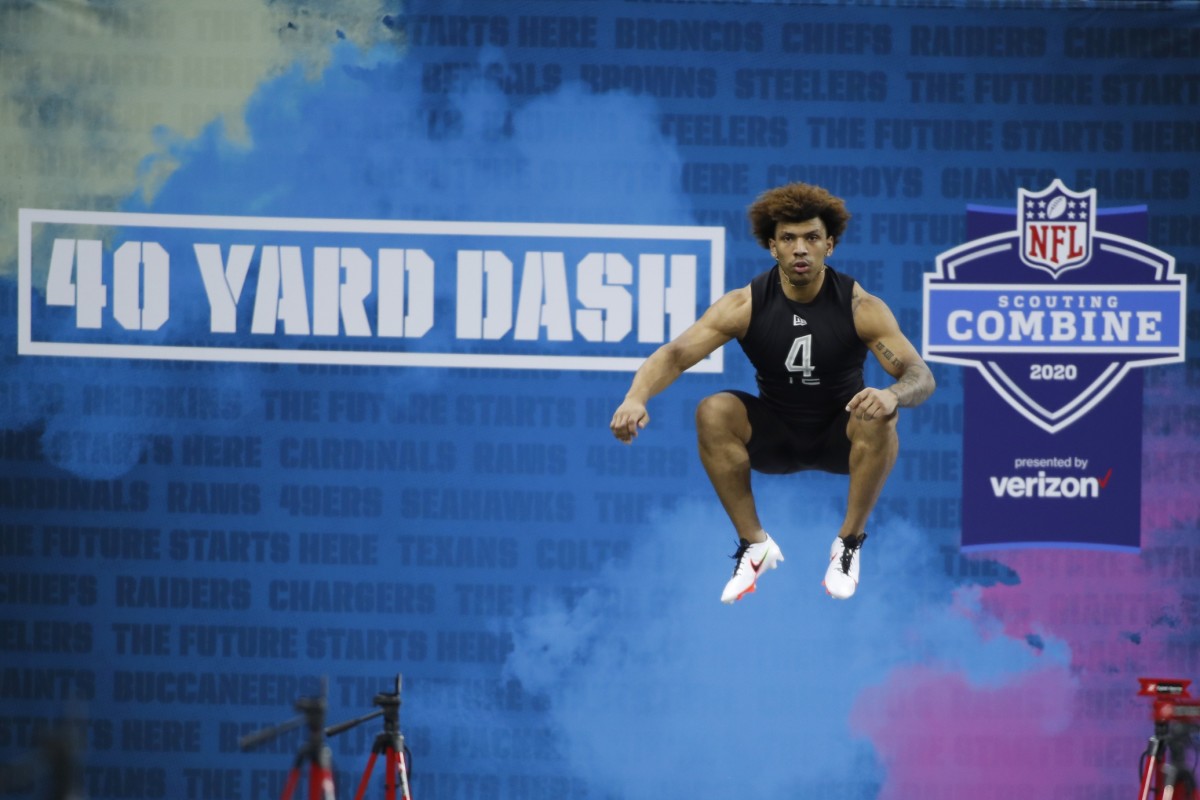 As some of his former University of Washington football teammates headed to the NFL this week, tight end Hunter Bryant finds himself on the outside looking for work.

On the eve of the three-day draft, Bryant was waived along with another player by the Detroit Lions, ending his two-year relationship with the franchise.

Signed as an undrafted free agent, the 6-foot-2, 239-pound Bryant appeared in just five games for the Lions during the 2020 season and caught one pass for 44 yards.

Prior to last season, Bryant suffered an unspecified non-football injury. He erased waivers, but Detroit kept him on the team’s disabled list and didn’t use the tight end again before releasing him. The Lions had six others in the position under contract.

The NFL was undoubtedly a source of frustration for Bryant, who was an Associated Press All-American selection on the second team.

The Issaquah, Washington product spent a final year of college eligibility at the UW, even skipping the 2019 Las Vegas Bowl, to enter the draft.

Bryant, however, was not selected and had to fight for an NFL team, settling for Detroit.

The Lions seemed to suit him, but then the franchise changed coaches and he never played for Dan Campbell.

Go to si.com/college/washington to read the latest Husky FanNation stories as they are released.

Not all stories are published on fan sites.