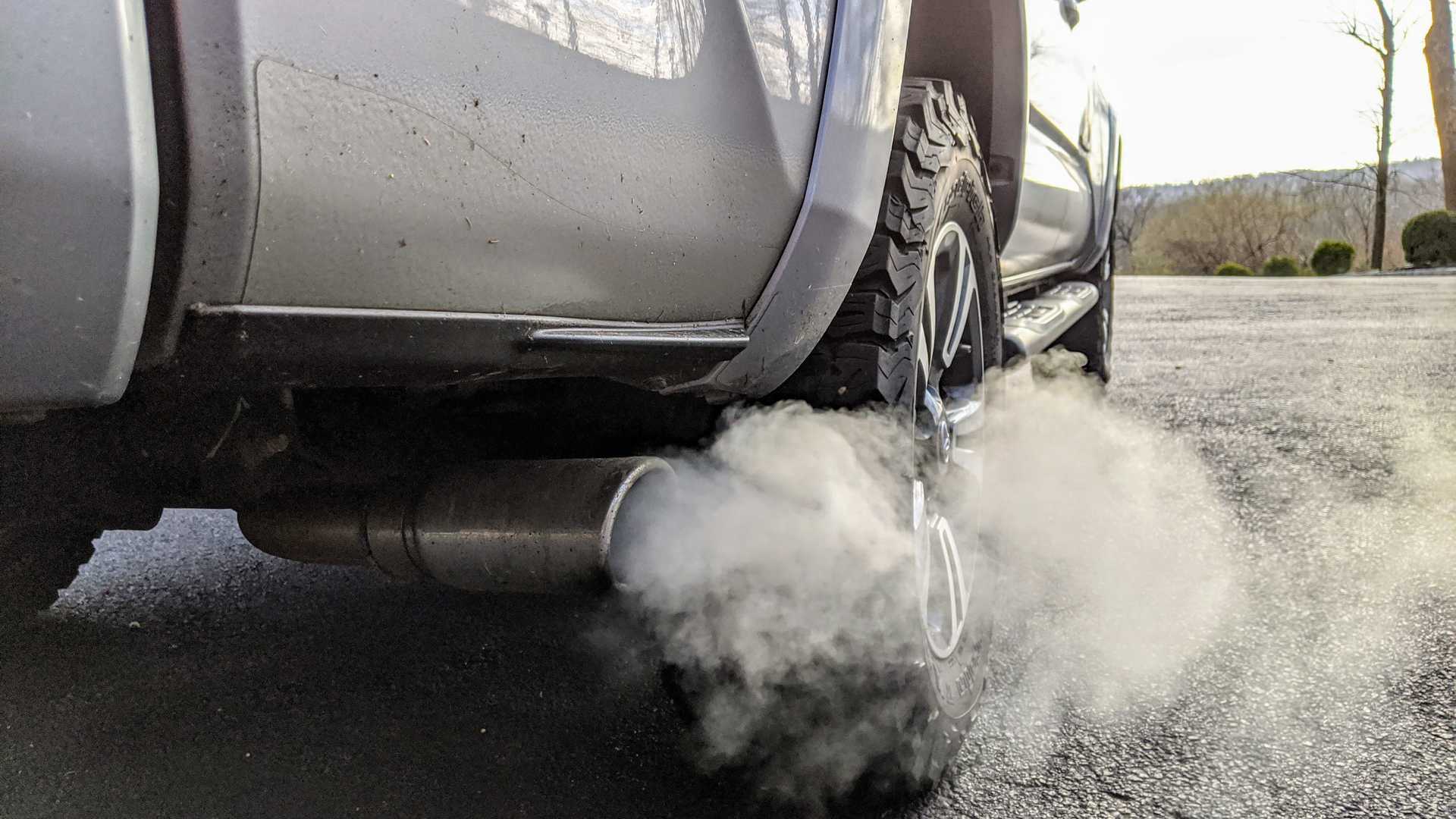 This week, the U.S. Environmental Protection Agency (EPA) made the decision to reinstate a prior Clean Air Act waiver that will allow California to set its own individual emissions requirements and emissions vehicle mandates. zero (ZEV). This is not surprising since the Biden administration has made clear its direction on climate change policies.

California has been deprived of the formal ability to continue making its own air quality decisions due to a rule put in place by former President Trump. As Automotive News points out that California is the largest automotive market in the United States, as well as the fifth largest economy globally.

This makes the news much bigger than some realize and, as they have done in the past, other states will continue to follow California’s rules. Additionally, other US states are likely to join, especially amid growing energy concerns and rising gas prices. EPA Administrator Michael Regan said:

“Today, we proudly reaffirm California’s longstanding authority as a leader in the fight against pollution from cars and trucks. Our partnership with states to address the climate crisis n has never been more important.”

Regan went on to say that the actions taken this week will “reinstate an approach” that has helped California reduce air pollution for years by promoting clean technologies.

The National Highway Traffic Safety Administration (NHTSA) already waived Trump’s previous rule in December 2021, though the EPA is still working on its future plans. Now the agency has scrapped old rules that barred other states from adopting and following California’s plan over less stringent federal regulations. The EPA shared:

“As a result, other states may choose to adopt and apply California standards … instead of federal standards, pursuant to Section 177 of the Clean Air Act.”

The California Air Resources Board (CARB) was already drafting new rules that would help accelerate the transition to ZEVs. The council aims to launch the new requirements from the 2026 model year. The end goal is to require 100% of ZEV sales by 2035.

CPD will waive college requirements for some new hires