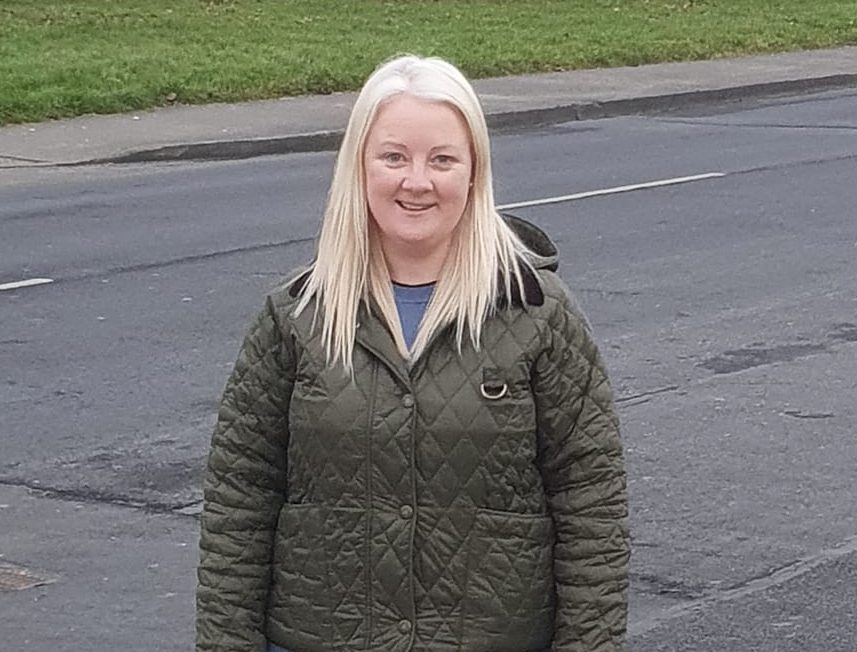 A WOMAN in her 80s, who was recovering from poor health, was refused a bin waiver because she forgot to sign the application form.

That’s according to Fine Gael councilor Sarah Kiely, who told the council executive at the Metropolitan District meeting on Wednesday that she believed the scheme had no purpose.

Cllr Kiely felt the Bin Waiver Scheme needed to be improved and made more age friendly.

“We are failing in our obligation to communicate and inform older people – some of whom have literacy issues – who are eligible for the program. This is a huge problem, a fundamental problem. We have all heard stories of people who haven’t even received the application forms. It’s a fundamental flaw. The forms have to be sent,” the City East representative said.

After highlighting the case of an 80-year-old woman who forgot to sign her application, which led to her not receiving the waiver, Cllr Kiely appealed to the Council for compassion.

“You’re talking about people who worked hard all their lives and paid their taxes, and they didn’t even get a letter. The administration of the plan is imperfect, it does not promote good relations with the elderly.

“We are all very proud of the program and the fact that we are the only council in the country to have such a program. It’s a gift from the councilors to the people of the city and county. We are not protecting our gift. The whole process is flawed and I ask the executive to take this into account.

Labor Party councilor Elena Secas called on the Council to consider making over-65s automatically eligible for the scheme from next year, and bypassing them having to go through the reapply process.

“People get confused and it’s the wrong time of year — December and January are easy to forget. It happens to too many people and they are being punished for forgetting,” said Cllr Secas.

“I’m just asking that from next year more time be given and reminders sent. A lot of older people aren’t on social platforms and they don’t get all the information. Next year , those over 65 should automatically benefit from the program.

Jayne Leahy, head of property services for the council, said 310,000 waivers were issued in 2022.

Council members were advised that, in the interests of fairness, individuals must reapply each year as their circumstances may change. Ms. Leahy also told council members that council staff were happy to help anyone having difficulty with their application.