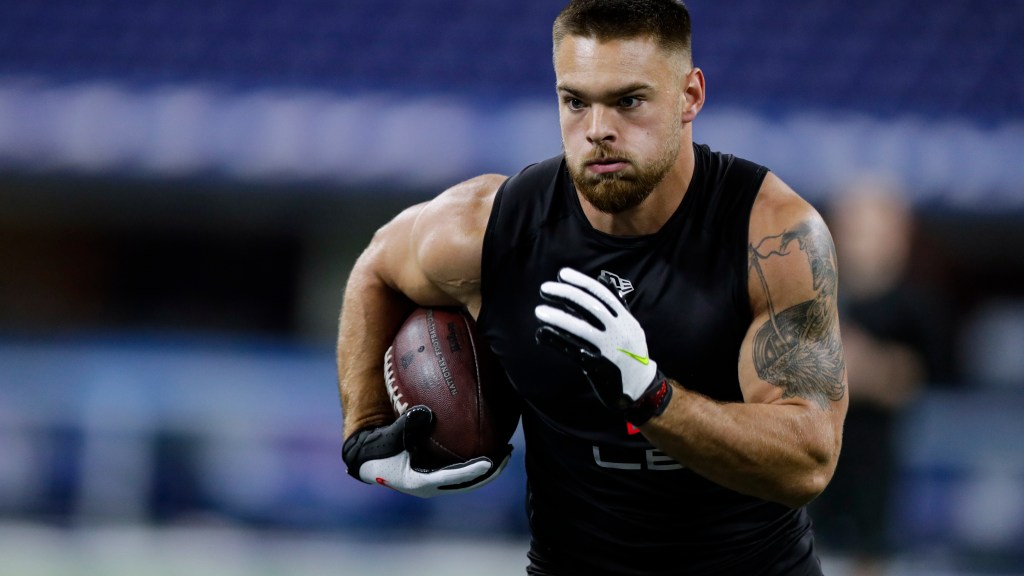 
The Denver Broncos’ 90-man off-season roster is complete, but it certainly isn’t finalized.

The Broncos have already made several roster moves this spring, and if players who like Denver become available, more changes could be underway before training camp begins at the end of July.

The Broncos (No.9 in derogation) recently attempted to claim linebacker Joe Bachie, but the Cincinnati Bengals (No.1 in order) beat them, according to ESPN Yates Field. The New Orleans Saints (No.28) also made a claim, but the Bengals and Broncos ranked well above them.

Bachie (6-2, 231 pounds) hit the waiver thread after being cut by the Philadelphia Eagles earlier this week. He has spent the last four games of the 2020 season in Philly, playing mostly in special teams.

Bachie totaled two tackles in Philadelphia. Denver’s interest in him likely means the team are interested in adding more depth to the linebacker.