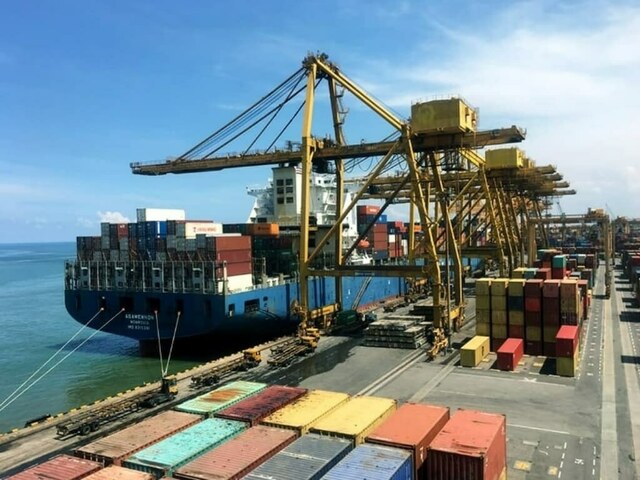 KARACHI: Pakistan Customs has urged shipping companies to allow full waiver of delay and detention charges on all pending shipments disembarked at any port in the country no later than June 30, 2022.

Earlier, the memorandum issued by the Department of Commerce stated that the MOC has decided to release all such shipments, imported in violation of SRO 598(I)/2022 of May 19, 2022, and which are awaiting customs clearance, provided the shipments had landed at any port in the country no later than June 30, 2022, subject to the payment of a surcharge to be imposed on the C&F value of the goods, which is between 5 and 15%.

Therefore, Pakistan Customs has released all these shipments, which are awaiting customs clearance at any port in the country.

Earlier, the issue was raised by trade bodies in Karachi and sent letters to the concerned authorities.

They said that following the imposition of an import ban on luxury items under SRO.598(i)/2022 dated 19th May 2022, around 600-900 containers were stuck at Karachi port alone in due to the delay of the original outgoing vessel and Bill of Lading issued after May 19, 2022 and requested to postpone the date of implementation of the ban to July 1, 2022.