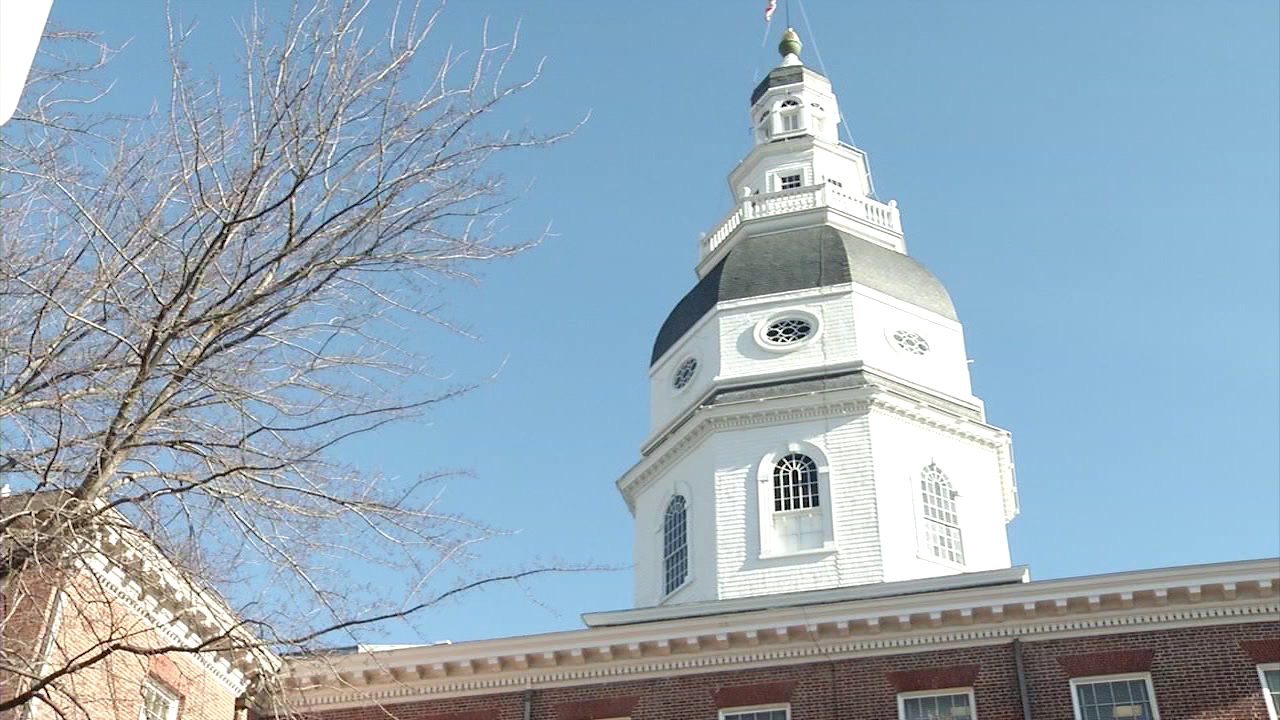 
DELAWARE- More financial assistance for young people Aging the foster care system is the mission behind Delaware House Bill 123 if it is adopted.

“It’s a wonderful opportunity for them to say that we want a chance to provide stability in education, that ultimate equalizer, so that you have a chance to build a foundation of independence,” said Rep. Bryan Shupe.

The bill, introduced on Tuesday, would ensure that those who leave the foster care system at age 18 or over or have spent at least a year in foster care as a teenager have access to college studies, waiving tuition and fees, including room and board.

“The most important piece is that we have students who can access a quality education, who graduate and who really contribute to our community in a meaningful way,” said Bobbi Barends, vice president and campus director for Del Tech.

The bill would require the participation of schools like Delaware State University and Delaware Tech Community College.

Both schools said they were already helping this population.

Del Tech added that it would create more support for those facing challenges.

A Delaware lawmaker said she appreciates the intention, but worries about the costs and where the money is coming from.

“We have to be fair about what we do, because if we expect universities to have for this, the likely cap that they will increase tuition and board and fees for these other students,” said Representative Ruth Briggs King.

And despite the price it could cost if the bill passes, the colleges we spoke with say providing access to students is a high priority.

“It would be up to us to seek other financial aid resources, to offset this money, so no matter how successful we are in the financial aid, we support this legislation,” Carlos Holmes, director of press services. at DSU, said.