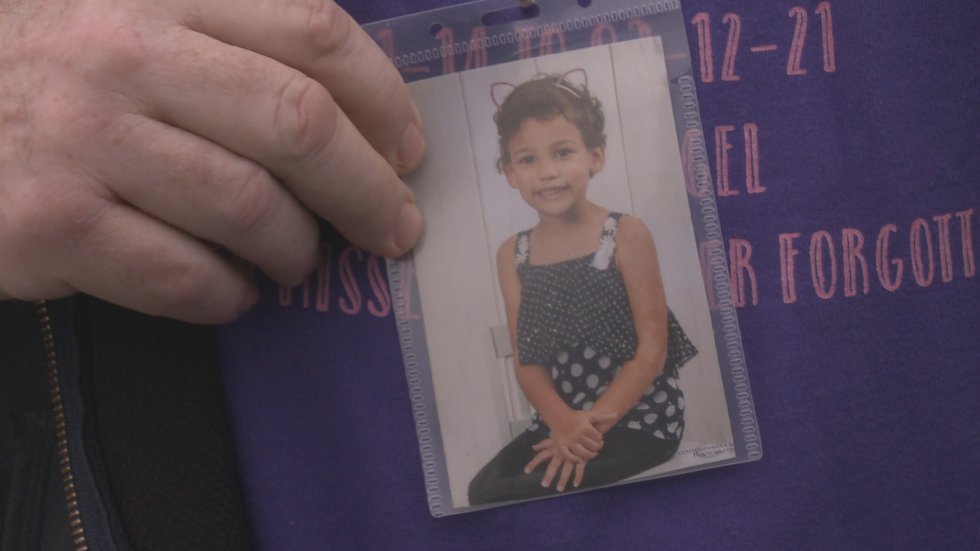 SOUTH BEND, Ind. (WNDU) – Just nine days before the one-year anniversary of the murder of 6-year-old Grace Ross, officials are now awaiting a decision to drop her alleged killer in adult court.

It comes months after prosecutors asked for the case to be sent to a higher court.

But now that the defense and the state have had time to argue their case, it is up to investigative judge Polando to decide whether the 15-year-old will be tried as an adult.

“There are only two choices, aren’t there? Either he is sent back to adult court and ends up in higher court, or he stays in the juvenile system and is processed through that system. I mean those are the two options. I wouldn’t want to presume which direction the court will take, but those are our only two options at this time,” Fronk said.

Options that could take the teenage suspect in one of two directions: juvenile court, which can only keep the teen in juvenile detention until age 21, or adult court where they could eventually land in a adult prison for a much longer sentence.

“The family would like to see the minor renounced. Grace’s mom was here today and we sat and talked for a few minutes and she knows how things go. And most of Grace’s family was here for the last hearing and we sat down and talked. They were briefed on how things went and what we expected for the future. It takes a lot of time and there’s no one way around it, especially in a case like this,” Fronk says.

Again, Fronk says a decision should come next week, but until then we’ll continue to bring you the latest on this story here on 16 News Now.