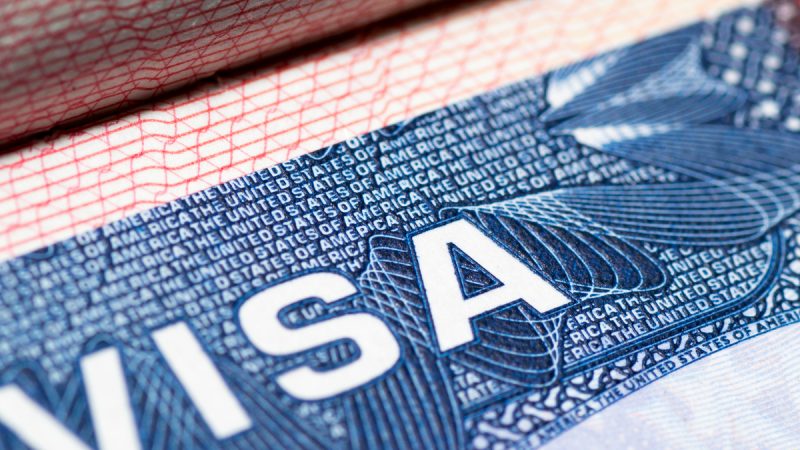 Croatian nationals to benefit from US visa waiver program from December – EURACTIV.com

Croatian citizens will be able to travel to the United States visa-free from December 1, Interior Minister Davor Božinović told national television HRT. He added that “this news testifies to the fact that Croatia is recognized as a strategic partner of security, there are a certain number of agreements, technical adjustments”.

“All praise to Croatia because it is not easy to get into the Visa Waiver Program (VWP). From border security and anti-terrorism measures to immigration policy, your government went to great lengths to make this happen, so I congratulate him ”, Maureen Cormackthe acting deputy secretary of the Office for European and Eurasian Affairs told HRT.

The new measures will apply to all Croatian citizens with Croatian passports, Cormack said.

One of the conditions for entering the VWP was to have a visa refusal rate of less than 3%. Croatia fulfilled this criterion in April. One of the main problems encountered before was Croatian citizens with Croatian passports from Bosnia and Herzegovina.

Although Božinović confirmed this, he also said that a lot of work has been done on other agreements. The entry into the VWP is excellent news which could help Croatia in its plan to join the Schengen area, added the minister.

According to the governor of the Croatian National Bank, Boris Vujčić, entering the VWP will be a boost for business as many modern companies are interested in the US market.