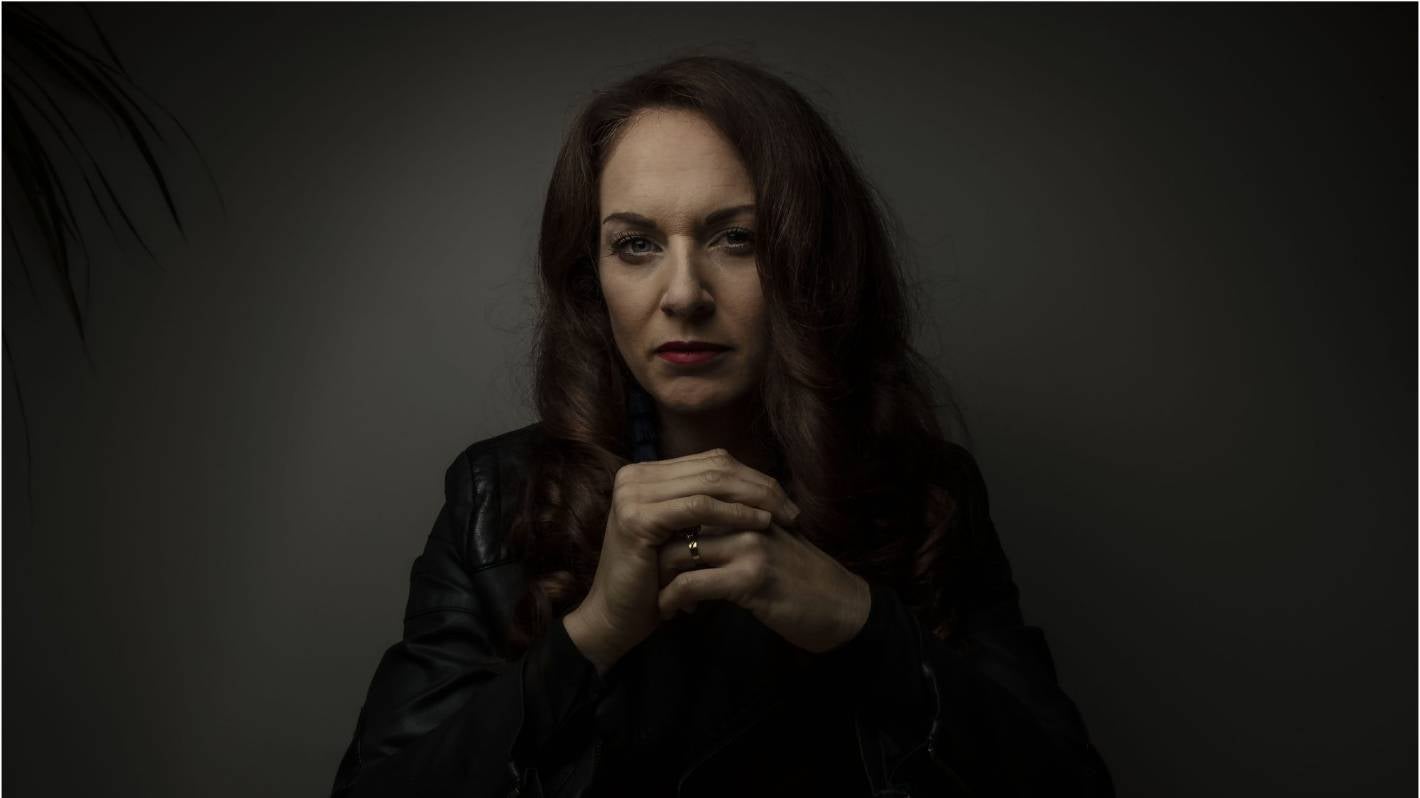 Kiwi athlete Belinda Moore is asking for a change to the isolation and quarantine criteria being managed following an experience that left her abused.

The former Commonwealth Games athlete and professional gymnast has spent the past two years devoured by the Covid-19 pandemic, a cancer diagnosis and the death of her husband.

She is now being sued by debt collectors for unpaid MIQ charges, which she has fought tirelessly to waive.

For five years before the pandemic, Moore divided her time between Auckland, to see her family, and Florida in the United States, where she lived with her husband.

Moore was trapped in New Zealand when the outbreak began, while her musician husband Matt fought a different battle abroad: deteriorating mental health, brought on by the almost overnight loss of a stable job and a reliable income.

Obliged to help, she returned to the United States in August. It was a three-month stint that saw her husband suffer a stress-induced seizure, and Moore experienced her own disturbing symptoms – abdominal discomfort, blood in her stool and “the urge to use the toilet a lot. “.

“I didn’t know it was cancer at the time, but I knew I had to come back to New Zealand, where I had health insurance and could get it checked out properly,” she said. declared.

Three unrefunded flight cancellations and a fight for a spot at MIQ later, Moore arrived home just before Christmas 2020 – nearly $12,000 out of pocket and now suffering from daily rectal bleeding.

“I had a 10cm tumour, was diagnosed with rectal cancer and started treatment in Auckland, while my husband was just getting sick,” she said.

Meanwhile, Moore was in his own hospital bed halfway around the world.

“The last time we spoke on the phone was the day before. [Matt] died,” Moore said.

“We were in level 4 confinement in Auckland. I was huddled in the hospital toilet.

“I spoke to him for five minutes and then left for treatment on a radiotherapy bed. I didn’t know that was the last time I was going to speak to him.

Moore said there was a “six month wait” before she finally received a response from the Department for Business, Innovation and Jobs regarding her $3,100 bill waiver – a denial.

Still, she was met with requests for more evidence, she said.

“I had to deal with his death, subsequent estate issues and a myriad of issues related to death 12,000 miles away, while undergoing 28 treatments of radiotherapy and four months of chemotherapy.”

She said it was “less money” than the department’s need to improve its services.

“I just wanted to talk to a real person. There were so many finer details in this situation that I couldn’t fathom. It was like dealing with a robot, which had no compassion.

A department spokesperson said Moore’s initial request was denied due to insufficient evidence that the payment would cause financial hardship or that the fees were excessive.

Another fee waiver, submitted based on special circumstances, was pending and awaiting a decision, the spokesperson said.

“We are currently awaiting Belinda to provide the supporting information required for this category – medical evidence from the patient’s treating physician at the time.”

The spokesperson said the department “sympathizes with people who find themselves in distressing circumstances requesting a fee waiver,” but did not say whether the department would re-evaluate its application process.