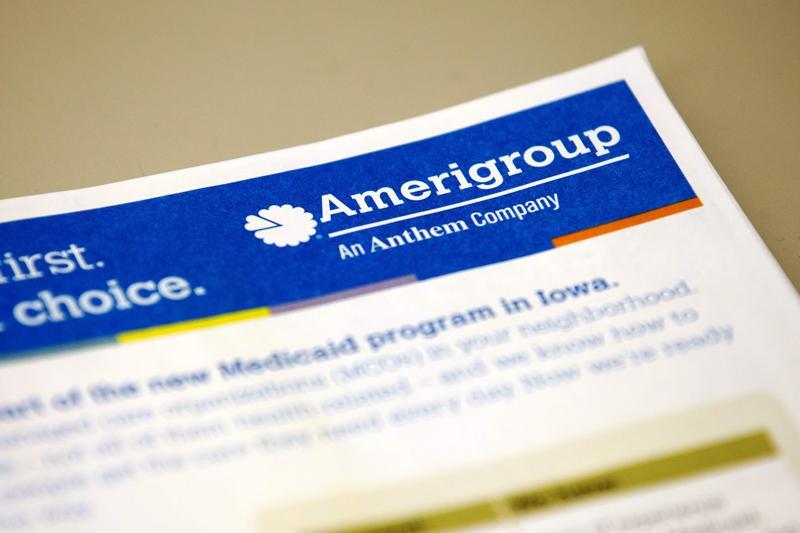 As parents of an adult son with a rare form of epilepsy and intellectual and developmental disabilities, we have learned to weather the ups and downs of Iowa’s Medicaid program over the years. Like most stories you’ve heard since Iowa abruptly transitioned to Managed Medicaid, otherwise known as Iowa’s MCO, we’ve had a few bumps along the way. Everyone agrees the transition was too, too fast, but now that Iowa has several years under its belt, the promises of the newly created program have still not materialized. Iowa isn’t saving money; patients are not getting better care and fewer providers are available for Iowa’s most frail residents. Many people served by MCOs felt like they had been through a health care whirlwind.

Last summer, the state announced that it would issue a request for proposals for the purpose of adding MCOs. We issue a word of warning and ask the state to look long and hard at companies that want to come in and provide services to Iowans. We suggest the state examine the track record of these companies in other states, call their colleagues to see what they work with and how they provide services, and find companies that specialize in services for people with complex needs.

Most have realized the MCOs aren’t going away, but Iowa can do better. We urge the new director of Medicaid to take Iowa’s MCO program to the next level, deliver on initial promises, and put patients first.

Additionally, with excess funds in the state budget, there is no better time than now to provide the funding needed to alleviate the long wait list for Medicaid Home and Community-Based Services waivers. (HCBS), which amounted to an impressive 16,888 Iowans, children and adults, as of August 2021. These waivers provide a variety of services for people with disabilities, such as adult day care, respite services and assisted community living, to name a few. They save money by meeting the needs of citizens in their homes and communities and keeping them out of institutions.

Past bipartisan efforts have succeeded in eliminating waiting lists. We call on lawmakers to muster the political courage and moral fortitude to work together to eliminate waiver waiting lists before tax cuts and thereby reduce the millions of dollars in state revenue needed to meet the needs of more vulnerable.